One of the longest running and most popular shows on television is The Walking Dead. Every since the events of the season 7 finale, we have been waiting with anticipation for when season 8 will begin. Now we have word of when that will be thanks to a new poster that was dropped right before SDCC. 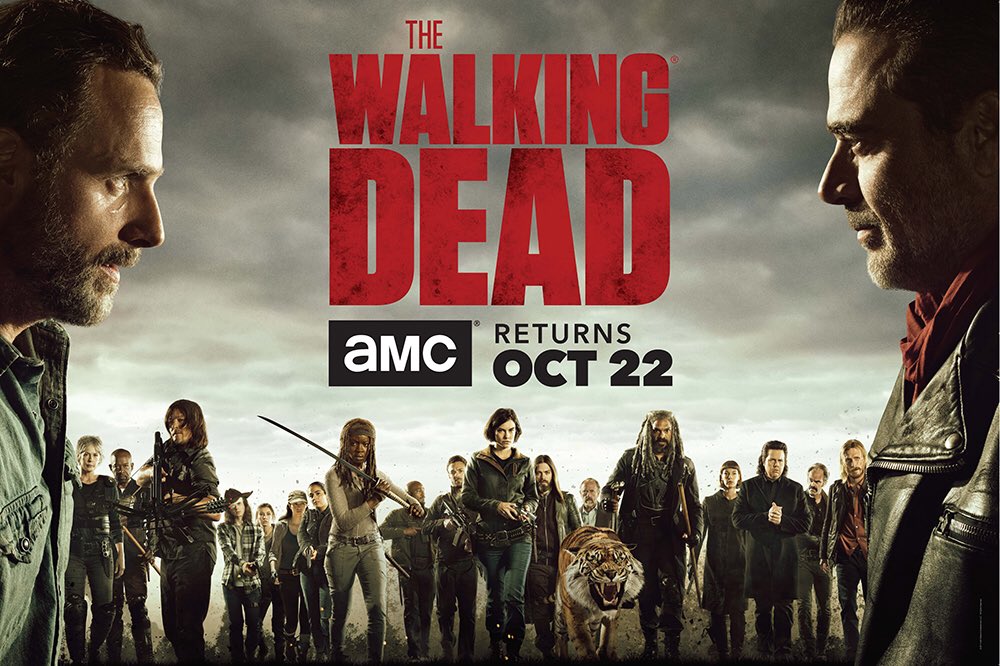 Season 8 of The Walking Dead returns on October 22!

From the poster, it looks like it will be one hell of a war between Rick and Negan with Daryl, Maggie, Jesus and Michonne ready for the fight. With Rick having his swagger back and a still pissed off Maggie for what happened to Glenn, Negan and his crew might want to run and hide somewhere. Personally, we can’t wait to see the premiere!

See The Trailer for 'The Snowman'

'The Bold Type' 1x04 - We've Got Some Questions About The Promo