10 Scene-Stealing Stars We Can’t Get Enough Of

Home » 10 Scene-Stealing Stars We Can’t Get Enough Of

Break-out star, supporting actor/actress, whatever you want to call it, you know it when you see it.

It’s the magic created by the character who isn’t billed as the star, but most certainly has the screen presence to command any scene. Whether their ability lies in their sly humor, their penchant for mistakes, or their raw humanity, these stars burn brighter than they were probably ever meant to, and we are all the more entertained because of it.

Let’s take a look at some of the small screen actors and actresses who give their leads a run for their money. Gotham City is often synonymous with Batman so you would think the break out star of Gotham  would be the young Bruce Wayne. You would be wrong. It is the young Oswald Cobblepot, or Penguin, who steals this show. Lurching from murderous to sympathetic in one scene, Lord Taylor’s portrayal of the small-time thug turned crime boss is one you can’t turn away from.

2. This is Us– Beth Pearson/Portrayed by Susan Kelechi Watson

Acting alongside the powerhouse that is Sterling K. Brown’s Randall Pearson, it would seem difficult to stand out. Susan Kelechi Watson’s Beth Pearson does just that. His better half and calming constant, Beth handles Randall with care, but is never afraid to hold his feet to the fire if she needs to. Funny and passionate, this scene poacher deserves all the screen time she can get and then some.

Large and looming, the wildling leader also leads when it comes to grabbing our undivided attention. A brave fighter, but also one to have a little fun at others’ expense, Tormund is a pleasure to watch.  Playfully teasing Jon Snow, The Hound, or lustfully eyeing Brienne, Tormund commands the screen anytime he shows up.

With swagger out of this world and a personality that swallows up any room, this sidekick always looks like the man in charge. Tommy is the best friend we all wish we had — a little paranoid, but willing to ride or die for you at a moment’s notice. Intense and cool all at the same time, Tommy Egan leaves his mark on every scene time and time again. The youngest and smallest in her family of heroes, Jennifer always steals the spotlight. Witty and soon-to-be very powerful, this character dominates the screen time she shares with everyone. Whether she is stealing her sister’s clothes or kicking some ass, Jennifer Pierce never ceases to light up the small screen.

Who says a girl can’t have it all? Felicity sure does. Getting to use her smarts and go home to the family she loves everyday is a dream come true for Mrs. Smoak-Queen, and we get to enjoy her larger-than-life personality when she does it. As a member of Team Arrow (old or new-we shall see) Felicity’s  interactions with other characters never goes unnoticed. If she isn’t problem-solving, she’s putting her foot in her mouth, and that makes this character one we could never overlook.

Jolly, lovable, and long-suffering, Toby Damon steals the show and our hearts along with it. Struggling to control his weight and his feelings, Toby takes us right along with him on the emotional roller coaster of his life. Whenever he shares the screen with Kate and the rest of the Pearson family, there is the opportunity to be swallowed whole by “the Big 3” and their never-ending drama. But Toby not only holds his own, he owns the moment.

8. Game of Thrones– Bronn of the Blackwater/Portrayed by Jerome Flynn 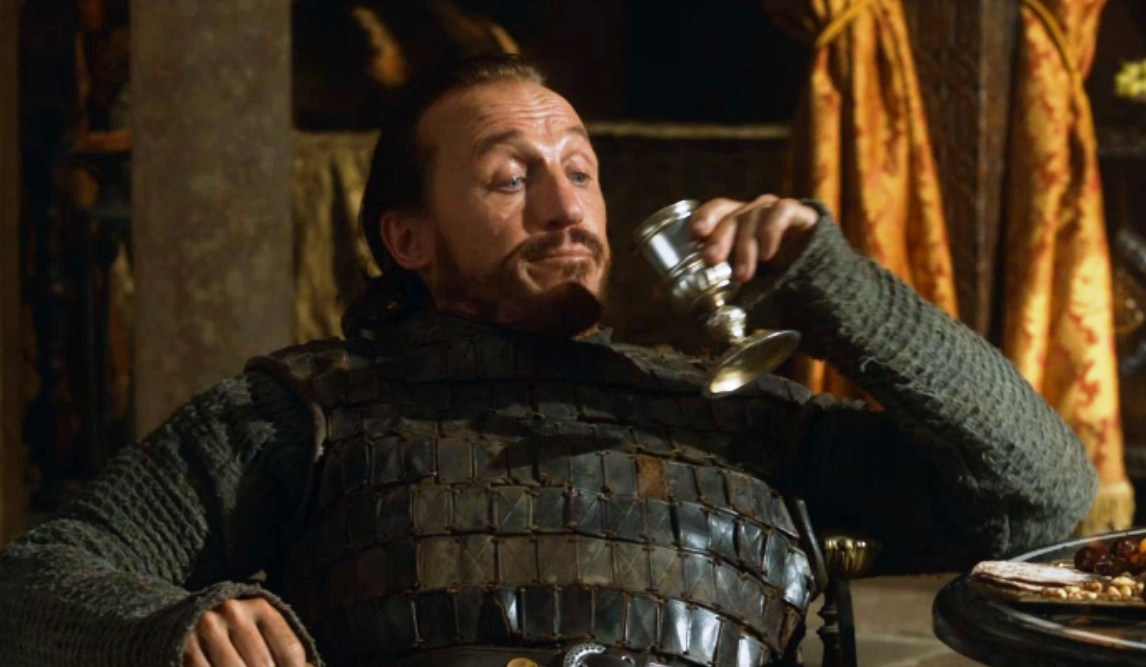 Wise-cracking, truth-telling, and loyal, Bronn never fails to make a strong impression when sharing screen time with the biggest names from Game of Thrones. His matter of fact way of speaking to the high-born Lannisters and other ruling class families provide some of the funniest interactions on the show. He is one of the only characters to have chastised a Lannister and lived to tell about it. A friend to Jamie and Tyrion through and through, Bronn is in a league of his own. 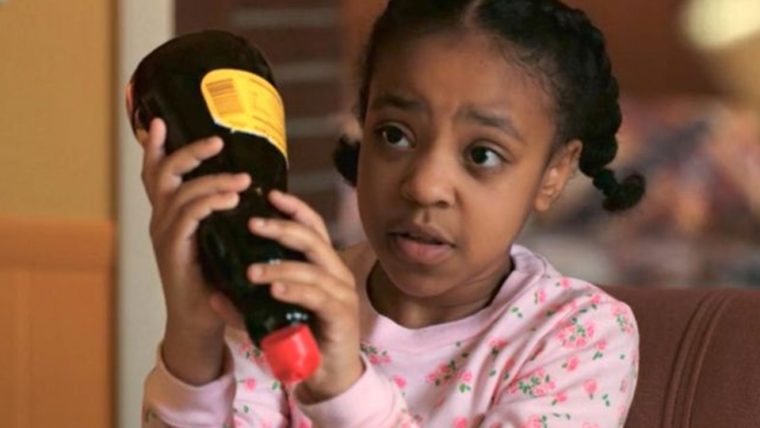 Syrup obsessed and attitude for days, this pint-sized baby sister never leaves a scene untouched by her brilliance. As Lucas’ sister Erica, Priah Ferguson managed to transform a few appearances into a series regular role with her scene-stealing moments.  Without much dialogue, the facial expressions and laughter of this snooping little sister were enough to endear her to millions of fans. We can’t wait to see the ways Erica will torture Lucas and his friends next season. Watch out Stranger Things stars!

Now I couldn’t leave this list with out going into the way back machine and pulling up this scene, I mean show nabber. 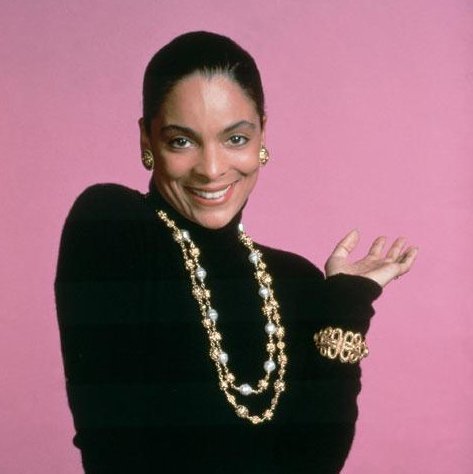 Some younger television fans may know Jasmine Guy as Bonnie’s  grandmother in The Vampire Diaries, but this star began to shine long before that.

A spin-off of the Cosby Show, A Different World chronicled Denise Huxtable’s early years at Hillman College. Denise met a host of characters, but none like the spoiled southern belle, Whitley Gilbert played expertly by Guy. Pedigree, wealth, and a wardrobe to die for, Whitley kept all eyes on her when she graced the screen. She became so popular that the show ended up largely revolving around Whitley and the struggle she faced trying to balance her parents’ ideals with her own.

These are just a few of the characters we love who have the power and presence to dominate the scenes and sometimes even the shows that they are a part of. Do you agree with us? Can you think of any others who belong on the list? Share your thoughts in the comments below or on Twitter @fangirlish! Thanks for reading!