TV series cliffhangers. We’ve all been a victim to this horrible disservice at least once in our TV watching years. That evil moment when a show is cancelled and you never get to see what happens to your favorite characters. There should be a law against networks cancelling a TV series without providing a series finale or ending that ties everything together. We and the amazing story that the writers and stars deserve to have an ending, even if it’s not always a happy one. Here’s our list of TV shows that were cancelled way before their time in 2018. 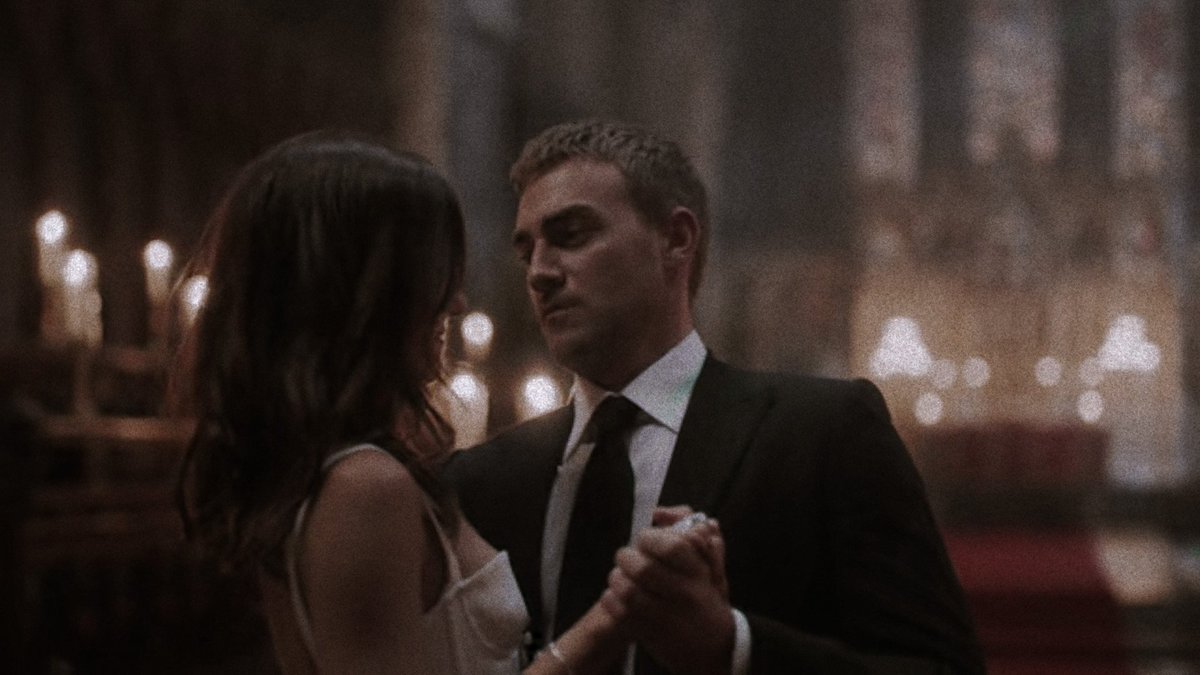 After four utterly sensational seasons, fans said goodbye to their favorite fictional royal family. Not only did the series end on a cliffhanger, it left 10 more questions unanswered that we had to begin with. Did Willow really just marry Robert after everything she found out about him? Where did Lucius take the pregnant Kathryn? But the number one question, at least on this fangirl’s mind, did Jasper and Eleanor ever get married?! From the moment the pilot aired, I, like many fans, fell in love with the insane romance that is #Jaspenor. They both grew so much throughout the series and their love story was so amazing to watch. I still get chills watching it from the start. The cancellation of The Royals will always hurt but the characters and their stories will live on forever in the hearts of their loyal fans.

This is the show Castle wanted to be in it’s final seasons, the show Castle was in the first few years, when we loved it, when we couldn’t wait for more. Considering how many people loved Castle, it’s sad that ABC decided they didn’t want enough. This didn’t have to end like Castle, which was brought down not by bad ratings or bad story-lines, but BTS messes. This could have been the “will-they-won’t-they” we haven’t gotten to enjoy in ages. But it won’t, and we’re now left to mourn for what could have been.

I said it during every single one of my reviews and I’ll say it again: this is hands down the best military show that has ever graced a TV screen. Period. End of sentence. The depth and emotion that this show offered was pure gold. With realistic story lines that tackled issues that so many men and women in the armed services deal with to one-of-a-kind, authentic and badass characters, The Brave never disappointed. It will always hold a special place in my heart because it truly touched me. This show was more than a TV show, it was an experience that we all had the honor of going on with Dean Georgaris and the extremely talented group of stars that portrayed characters we’ll never forget. Dammit, why did it get cancelled? *sobbing emoji* 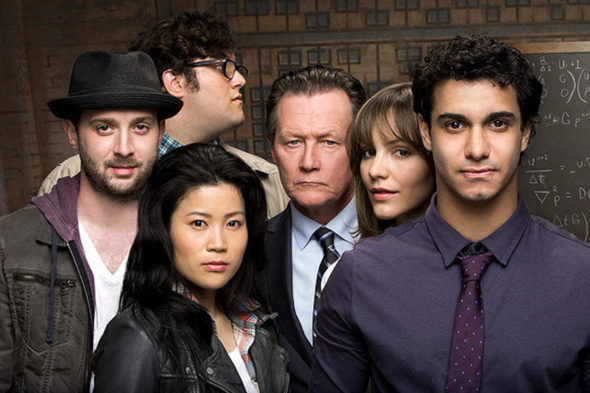 IT ENDED ON A CLIFFHANGER! Which, fine, isn’t enough reason for a show to go on, but it’s still a cruel way to say goodbye. But, other than that, this was a show about people who thought differently, and we’ve grown with them, we’ve fallen in love with not just one, but two OTPS, and have gotten to feel like we’re part of this makeshift family that proves it never is about blood, it’s about who’s there for you, through thick and thin. And we’re gonna miss that.

Like many other shows on this list, The Arrangment ended on a cliffhanger. This show was one of those “love or hate” kind of things; you either loved it or truly hated it but either way, you were talking about it. The glam of Hollywood life mixed with the realization that while things may look perfect on the outside, inside, they’re a raging mess! We’ll never know if IHM was ever shut down or if Megan and Kyle would ever make it out alive or together. Yet another show that’s left us asking for answers.

*Sigh* Timeless; the little show with the giant fan base. After changing history and fighting for a season two, fans were met with the same dilemma after the finale aired: will there be another season? After weeks, hell, MONTHS of waiting, NBC finally revealed that there would be no more Clockblockers and we were all shattered! But with phenomenal creators like Eric Kripke and Shawn Ryan, fans were granted one gift: a 2-hour TV special (airing December 20th at 10/9c). THIS is how every show that gets cancelled should end. If the plot cannot be wrapped up by the series finale, then the network should allow a finale special that gives the cast and crew a chance to finish their story. I cannot wait to see what happens and will be (im)patiently waiting on the edge of my seat for the movie, and who knows what else. Oh and #Lyatt is endgame!

What TV shows are you going to miss the most from 2018? Share your thoughts in the comments section below!

AMC
Features
Features
I Will Go Down
Loading Comments...
Registration is disabled.