The Adventurous Eaters Club by Misha & Vicki Collins is a game changer when it comes to the way you look at food, especially when you’ve got a couple of kids under your belt and hungry mouths to feed that only want chicken nuggets and fries. The Adventurous Eaters Club is about expanding your cooking horizons while building healthy bonds within the family when it comes to what they eat every day. It’s about making memories and also allowing kids to feel like they are part of the cooking process aka the legit way to make them interested in healthy eating.

Before diving into why you should buy/rent at your local library, check out this quote from Misha Collins on what The Adventurous Eaters Club means to him, his wife Vicki Collins, and the rest of his family:

“When my wife and I first became parents, feeding our kids was a struggle. Every meal was a battle — and we usually lost. It was all about convenience. We were exhausted, overwhelmed parents in survival mode. But when our toddler hid some unauthorized, unusual groceries in our shopping cart and we let him cook us dinner with these ingredients, it opened our eyes to another path — one that reinvented our family’s relationship with food forever. This cookbook is the story of that transformation and how healthy food became a source of joy, adventure, laughter, and connection.” – Misha Collins

This isn’t just Misha Collins effort. It’s a family affair where his wife Vicki contributed just as much as Misha in raising their kids and turning them towards healthy food that not only tastes good but is good for you. From the family photos, to the stories, there is a rich tapestry built into The Adventurous Eaters Club that tells a story grounded in love, patience, and understanding. Bet you didn’t think that was possible in a cookbook, but here we are and here is Misha and Vicki Collins new book The Adventurous Eaters Club!

One of the most relatable parts of this book, and at the heart of it all, is the fact that children are hard to connect to and feed when it comes to food. With our lives being go, go, go, it kind of feels like there is no time or things are way too expensive to live a healthy lifestyle. The Adventurous Eaters Club is the key to helping fix all this. Because there are no tricks; no sneaky ways to get kids to eat their veggies. You get honest cooking, healthy meals, and a feeling of accomplishment that comes when your kids are active participants in what they put in their mouths and bodies. 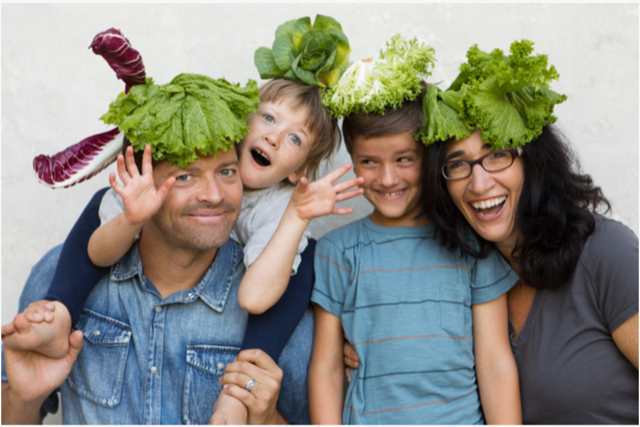 3. You learn more about Misha Collins.

If you’re a die hard Supernatural fan like I am, this right here is where it’s at when it comes to The Adventurous Eaters Club. You get to see Misha Collins in a way that he shares on Twitter but times 100x. It feels like The Adventurous Eaters Club is his passion, his calling, when he’s not on Supernatural. You can see that passion, that determination to create something worthwhile, in the stories he shares about his life and that of his families. And all you’re left with is an even bigger appreciation for the kind of man he is and the goodness he is putting out into the world.

Misha is known for his charitable ways. It doesn’t matter how silly, weird, or funny something is, if it’s for a good cause then he’s in. It’s the reason why GISHWHES, The Greatest International Scavenger Hunt the World Has Ever Seen, was born and why people continue to be inspired by Misha Collins to bring good into this world. The Adventurous Eaters Club is a part of that charitable spirit that flows through Misha. With 100% of the author profits going to non-profits, he continues his philanthropic efforts with his family in tow and his fans in mind. 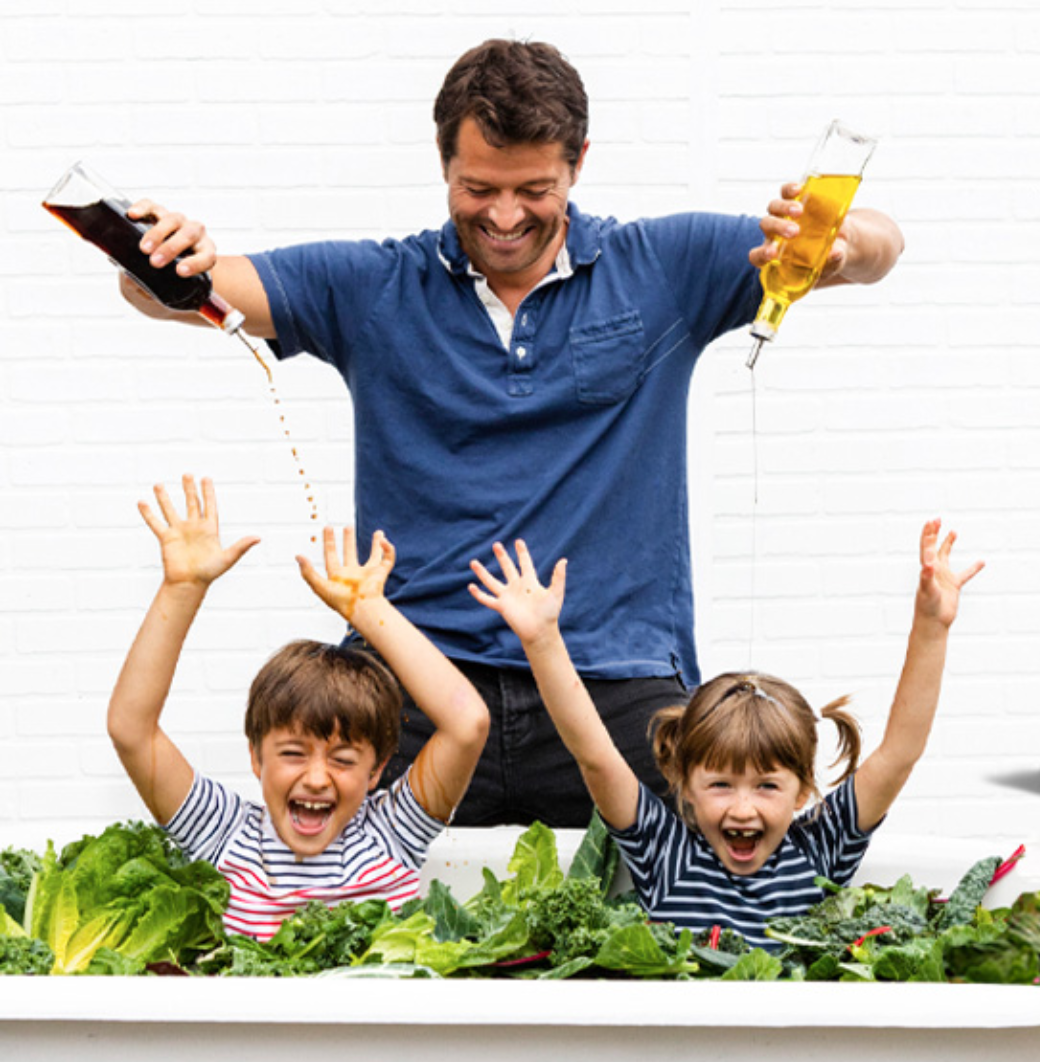 5. It’s the kind of cookbook your kitchen needs.

Buy The Adventurous Eaters Club. You won’t regret it.

The Adventurous Eaters Club is available for purchase today HERE!

77 Thoughts We had While Watching Bluff City Law's "American Epidemic"