Fangirlish Talks to the Star of ‘Beyond’ Burkely Duffield

Home » Fangirlish Talks to the Star of ‘Beyond’ Burkely Duffield

From the resurgence of The X-Files to the mind-bending twists and turns of Black Mirror, sci-fi television has seen its popularity on the rise.  Somewhere in between the planes of those two shows lies the Freeform series Beyond.

Beyond begins with its central character, Holden Matthews, as a 14 year old boy in the woods, one who encounters an unknown force that leaves him in a coma. Fast forward 12 years and Holden the boy wakes up a man, with no idea how to navigate the world and the relationships he left a decade before.

Not to mention he wakes up with supernatural abilities and a strange connection to another dimension call the Realm.  Throw in the creep factor of an organization that seems to need something from Holden with the push and pull of a love story and Freeform has the recipe for some compelling and binge-worthy television.

No, really, if you haven’t, now it’s the time to go binge-watch as the new season premieres in just a few days!

With award season in full effect, if there was an Oscar category for the nicest twenty-something in Hollywood, Burkely Duffield would give any competition a run for their money. The young star was gracious enough to talk to us girls here at Fangirlish on an early Friday morning about his entrance into acting and what’s in store for Holden this season.

Burkely Duffield isn’t new to television. Before the actor became the leading man of Beyond, he starred as Eddie Miller for two seasons on the Nickelodeon mystery series House of Anubis. With acting successes under his belt, Duffield wasn’t always so sure he’d have a career in acting.  He enthusiastically recounts how he found himself in the entertainment world.

“I remember my parents telling me I used to make my toys act out scenes and that I liked drama, but I didn’t really know acting could be a  job,” he told us, sounding wholly relatable. “I began doing commercials, but I really stumbled upon acting as a career accidentally.”

While an acting career may have been accidental, Duffield’s talent and charisma certainly aren’t. It is obvious when he speaks that being in front of the camera is where he was meant to be.

Beyond has found a fan base with sci-fi junkies as well as those that love a good family drama. Relationships are just as much a part of Beyond as it’s other worldly elements. When thinking about Holden Matthews, Duffield shares that he loves playing a character that has depth and exploring those complex relationships.

“I love Holden’s complexity. He is in a constant state of struggle. The trials he has faced and will face will force him to grow and I love that about him. If I had to describe Holden in three words I’d say he’s curious, courageous, and loving for sure. He loves his family and friends deeply.“

Speaking of relationships, one of the relationships that fans are looking to be explored is the one between Willa and Holden. Locked in a love triangle with Charlie, Willa and Holden fans (#Willden shippers) are rooting for them to become a couple. According to Burkely, they should be pretty psyched this season because that will definitely be on the table, but not without complications of course. Fans will also see much more character exploration and more mysteries of the Realm will be revealed also. 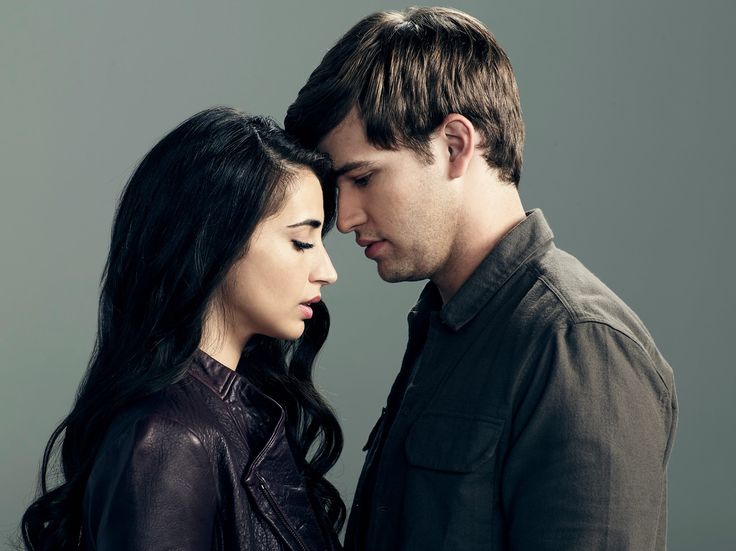 “Fans should be excited about character growth and definitely about Holden and Willa as a couple,” he teased. “Their dynamic together will be explored.  We’ll also get into just the struggles of young adults. Family and friendship dynamics and just trying to move forward. Father and son dynamics will be a big part of the season as well. The consequences of the Realm and taking that part of the story forward should be exciting for fans.”

With an award winning personality and the acting chops to match, Duffield is poised for a long and successful career now and into the great beyond, pun intended.

Freeform’s Beyond is set to air its 2-hour season premier on January 18th at 8/7c.