The Teaser For Season 3 of ‘The Crown’ Is WOW

Home » The Teaser For Season 3 of ‘The Crown’ Is WOW

Every year we look forward to what we shall be given by Netflix. Lets face it, the streaming service comes out with some really great television.

But we know when it comes to Netflix, we can always count on The Crown. The show, which tells the story of England’s Royal Family is entering its third season with an all new cast. Normally, we’d be a little worried, but we completely understand why they are switching out the cast every two years.

After all, everyone gets older.

Netflix released the teaser trailer for the series and straight up, it made chills roll down our spine.

Getting older is never easy. We all know that.

Claire Foy previously played the Queen, but she has been replaced by Olivia Coleman. And we’re okay with that. Olivia fits the role perfectly.

In the clip we see the change, from “young woman” to “settled sovereign,” but she doesn’t seem to be wanting to age.

Season 3 of The Crown will take place in the 1960’s and 1970’s with the monarchy struggling to keep pace with a rapidly changing Britain. There is a new regime on Downing Street and Elizabeth and the Royals must adapt.

I can’t wait to see what happens.

Season 3 of The Crown premieres November 17th on Netflix. 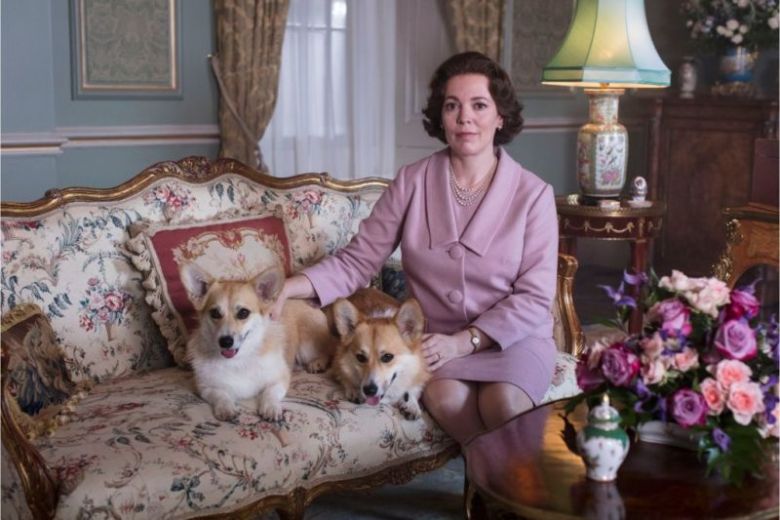 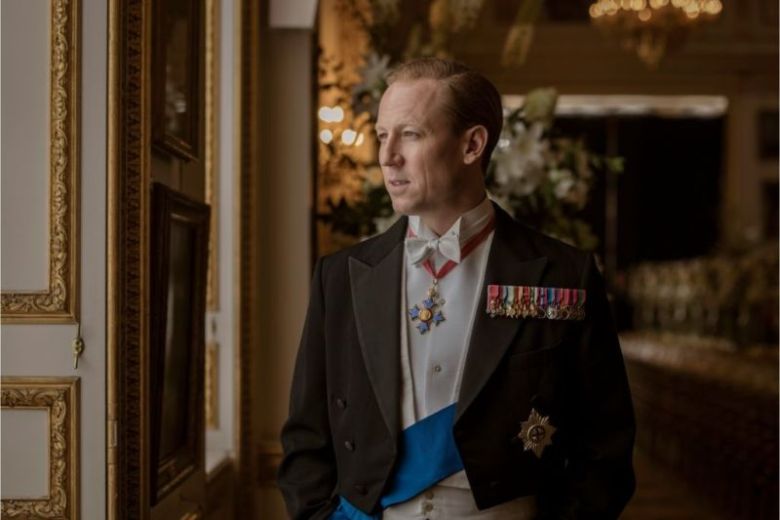 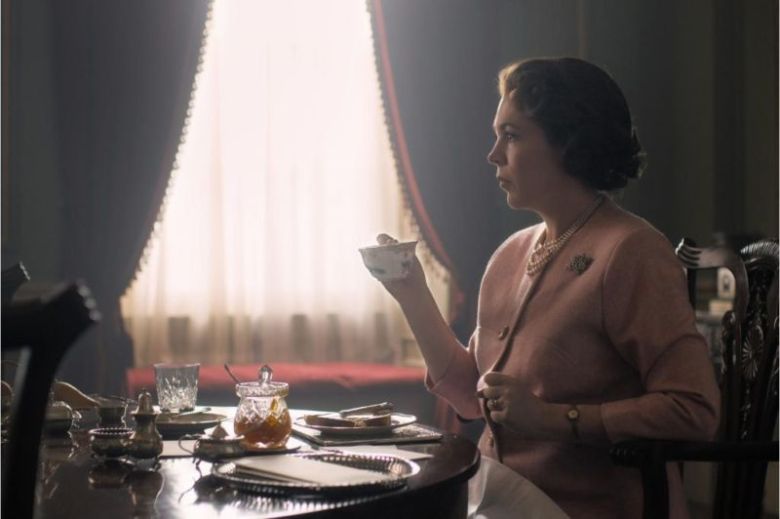 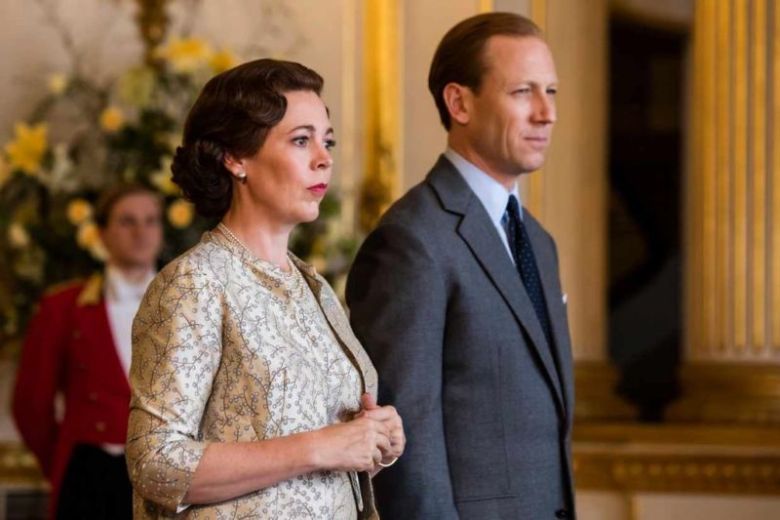