Hulu just dropped the trailer for Abigail Spencer’s new tv drama called Reprisal, and we immediately fell in love with it, and will probably die if December doesn’t get here already!

It looks like Kill Bill meets Sons of Anarchy meets Suits meets Fast and Furious. And we are here for it! We will binge it and stay up all night, to do so!

Here are my top 5 takeaways from the trailer, which you can check out below:

1. Abigail Spencer can literally wear anything, and become anyone.

Hellooooooooooo Doris! Abigail plays a women scorned and left for dead by none other than her brother, who is part of a street gang. She is PISSED, and forms her own gang and plots revenge on his bum ass. Totally Kill Bill style. You can hear Doris tell her new found crew that “Being underestimated, is the greatest advantage you can have over other people.” 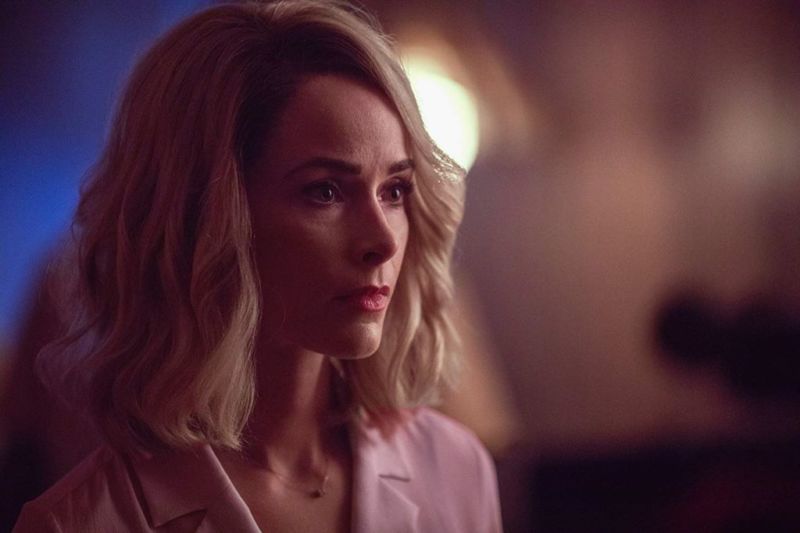 2. Come for Abigail Spencer, stay for the burlesque show!

Need I say more? Count Me in! 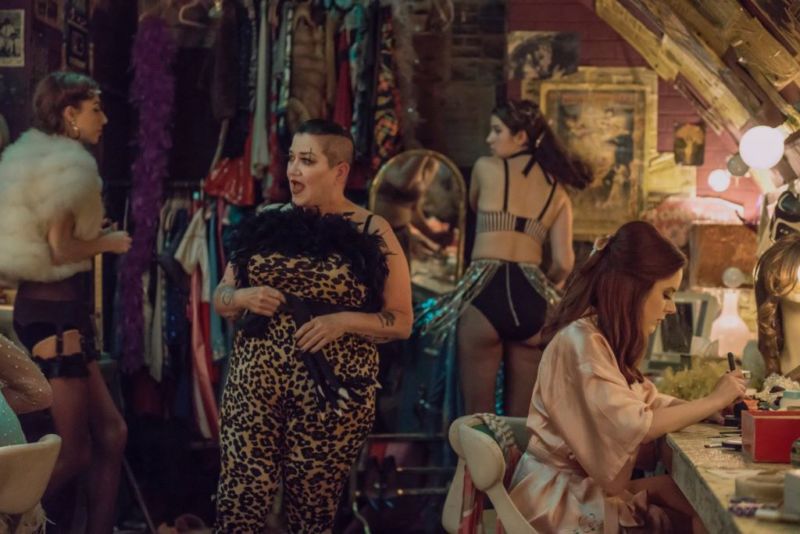 3. We’re here for this found family.

While we were watching the trailer we couldn’t really tell who was good and who was bad? Like, it seemed as if Doris was clearly out for revenge and rightly so, but as for everyone else we weren’t sure who to trust. What we do know is, she forms a family, a team and these three hot boys are at the center of it all.  Well done with your casting Hulu, well done. 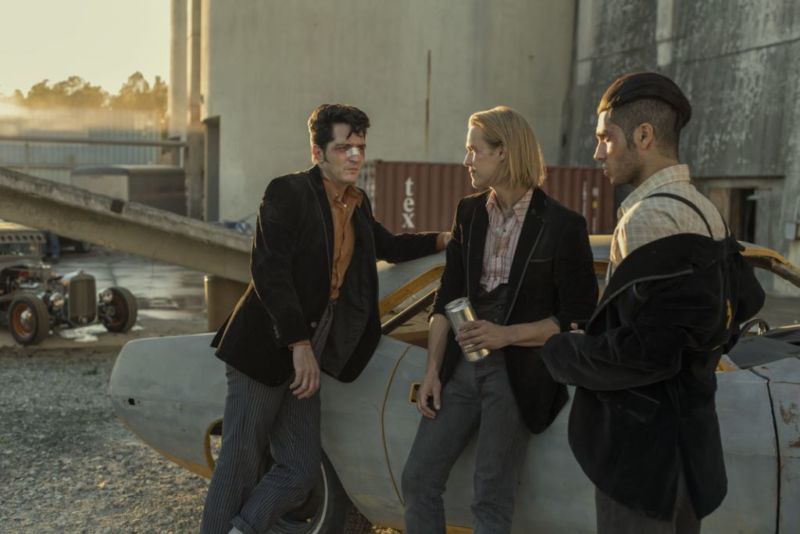 4.  It looks like Riverdale and Atomic Blonde had a baby.

We’re telling you, this show looks batshit crazy, amazing, visually appealing, sexy, heart pounding, and a roller coaster of a ride. Example number three hundred and fifty four, who is this girl pictured below? Is she a 50’s pinup? A psycho stripper? A crime boss? Also what freaking year is it? Everyone is dressing like it’s the 50’s but clearly it’s not. See what I mean about the Riverdale comparison? 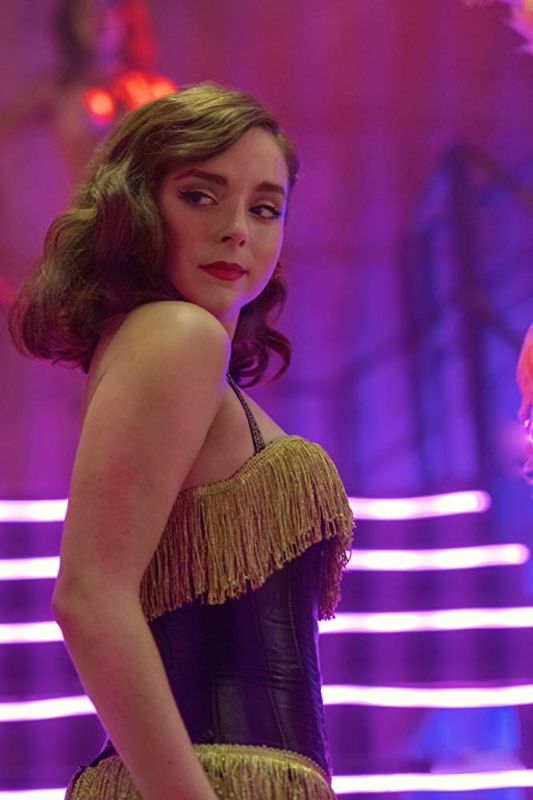 Look at the diversity, look at the costumes, and prepare to fall in love with this show. We predict we will be shutting Twitter down with our rants and raves. We’re really excited that this came along, as we all know December can be a rough month for television, almost everything is on hiatus until February sweeps. 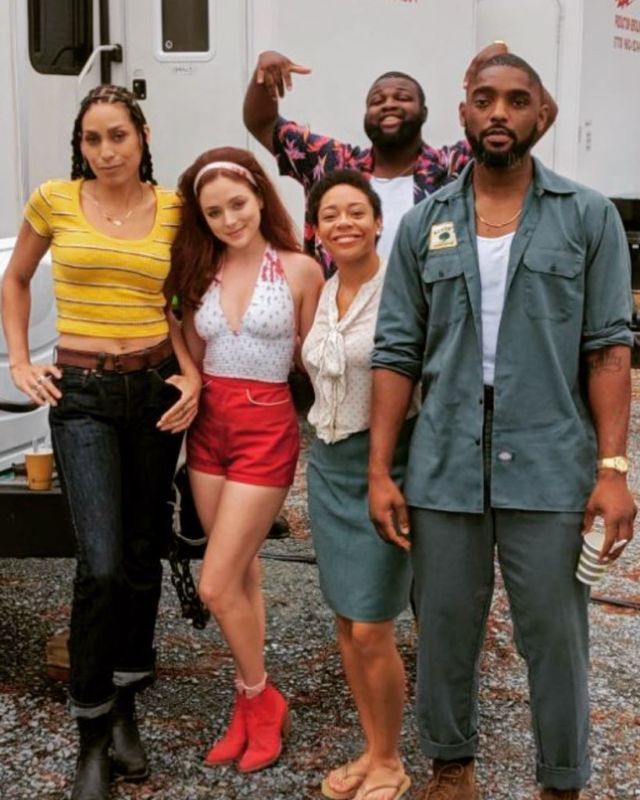 'Never Have I Ever' Casts One Of It's Leads