Fangirlish Best of 2019: Moments That Broke Our Heart

This hurts about 45 times more now that we know that Chidi did all this, while knowing, fully knowing and accepting, what Eleanor meant to him. Because Chidi had always been indecisive, and for him to come to a place where he can look at this woman and think, she’s the answer to everything, every question I’ve ever had, and then be willing to give that up, or just trust that they’d find that again? That’s huge.

But our Chidi was right. Isn’t he always? They did find each other again. And so, now, we can rewatch this goodbye and know it wasn’t the end. Even if hurts like hell.

CLARKE FINDING OUT HER MOM DIED – THE 100

Clarke and her Mom have been through way too much. Their relationship has never been easy, but their love for each other has never died. If anything it’s found a way to just be stronger after each and every hurdle. But Clarke finding out that her Mom had died – that she wasn’t coming back – that she was taken over by the mind drive – it was heartbreaking to once again, have to watch Clarke be strong, not show her emotion, and eventually have to float her mom… Clarke our heart breaks for you.

THE BET REVEAL IN ‘AFTER’

It was painful AF. This whole scene had us sobbing. 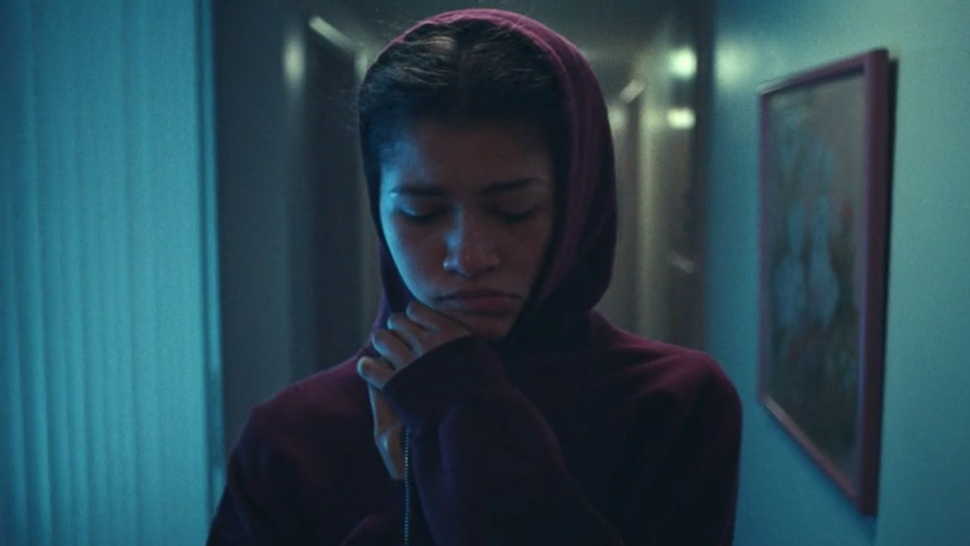 WHY RUE WEARS A HOODIE – EUPHORIA

All through season one of Euphoria, Rue (Zendaya) wore a maroon hoodie. We all just assumed it was just her not caring about getting dressed, that is until the season finale. Rue has a flashback of the night her father died, after a long battle with cancer. In the flashback, we see a devastated Rue walk into her father’s room after he has passed to find the maroon hoodie on the bed. She immediately picks it up and puts it on, to immerse herself in his scent. It’s by far one of the most heartbreaking scenes ever.

This was absolutely heartbreaking. Harvey had finally made peace with his mom, had finally managed to tell her that he loved her, was finally on the path to having the relationship he always wanted to have with her, only to lose her so suddenly, the same way he lost his father. He comes home, and Donna is there to give him the news, always Donna, the one who holds him together.

It’s never easy, losing a parent. And, after following and loving Harvey Specter for 9 seasons, to see him break down like he did, in Donna’s arms? Well, we broke too. We broke down hard.

What TV moments broke your heart?