Part of your world? The Little Mermaid Remake Controversy

Home » Part of your world? The Little Mermaid Remake Controversy

Last week it was announced that Halle Bailey was cast to play Ariel in the live action remake of Disney’s The Little Mermaid. While there has been some positive feedback regarding the casting, I can’t seem to focus on anything but the negative.

Why? You may ask. Because the racists of the world will not let us enjoy this moment. In case you didn’t know, the actress chosen to play the iconic Disney princess, is black. Since the announcement, social media has been flooded with negativity.

“No and changing Ariel’s ethnicity is so wrong! Add new Black princesses instead of changing the iconic Ariel.”

“No, the little mermaid IT’S NOT BLACK!!!! It’s a white character with red hair.”

“Where is the petition against this terrible choice?? I want to sign a million times!!”

To all these people, I say go fuck yourselves. And yes, there is a petition bouncing around to get her removed as Ariel.  That petition and the person who made it can fuck off.

I know the original Ariel is white with red hair and blue eyes but so what? Did it occur to anyone while they may have auditioned several girls who fit this description, Halle was the one that truly nailed it? In a statement released by Variety, the director Rob Marshall, confirms just that with what he had to say about Halle:

“After an extensive search, it was abundantly clear that Halle possesses that rare combination of spirit, heart, youth, innocence, and substance-plus a glorious singing voice-all intrinsic qualities necessary to play the iconic role.”

So, there you have it. Halle was better than all of them. Unfortunately, all people can focus on is color. It’s like “Fuck the talent, she’s BLACK!”

This isn’t the first time I’ve seen people in an uproar over a black person being cast in a role originally made for a white person.

When Edi Gathegi was cast in the role of the vampire Laurent in the Twilight film, people lost their shit. All everyone could say was “but Laurent has pale skin” and blah, blah, blah. If you ask me, Edi was the best Laurent and he is exactly what I pictured.

This happened again recently when Shane Paul Mcghie was cast in the film adaptation of After. Shane was chosen to play the role of Landon Gibson Tessa’s best friend.  In the book, Landon is white which caused a lot of fans of the series to get upset.  Those were some of the worst comments I have ever read.  I won’t repeat any of them here but, the “N word” was used. 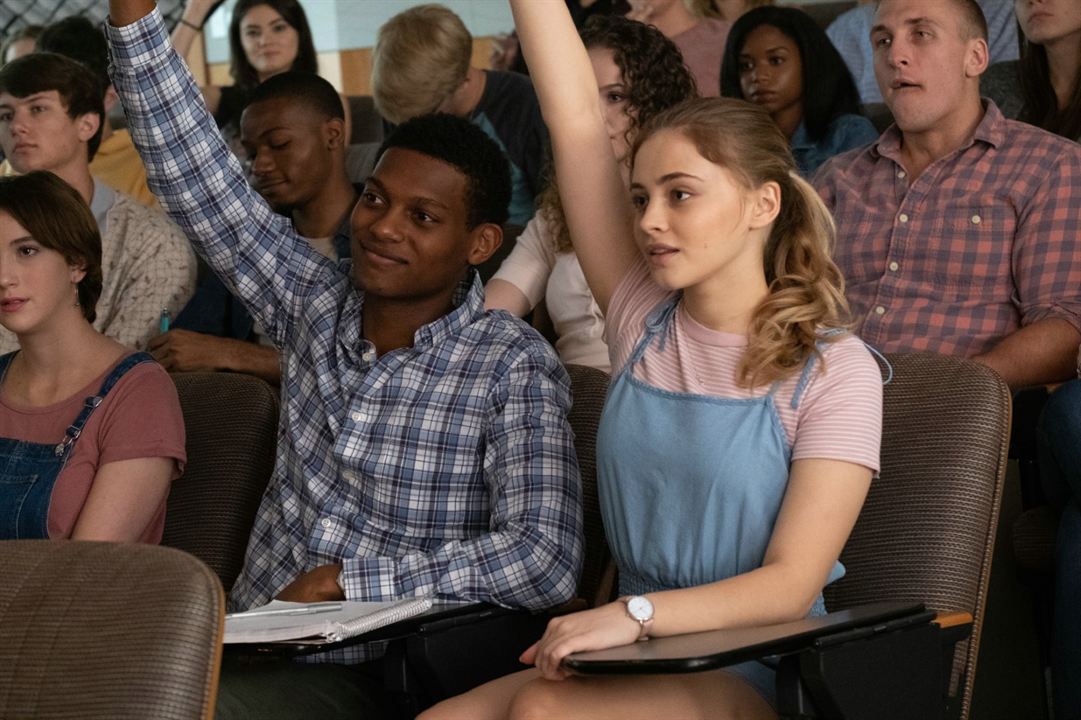 I don’t understand why people can’t just focus on talent.  If the person has the talent to bring the character to life, I’m here for it no matter the race.

I’ve read a few other comments like “Ok, if Ariel is black, then they should make Tiana white.” To that I say no. Been there.  Done that.  Seen the same movie for years now. Let someone else have some representation for once. Plus, Tiana’s WHOLE story was about her being black.

All this outrage over Halle being cast as Ariel because she doesn’t fit the “classic mold” is ridiculous. Her eyes aren’t blue, her hair isn’t red, umm ever hear of wigs? Also, if they choose to have her wear red locks, that’s cool too because she will rock them.

I know technically this isn’t the same thing but, I’d like to point out in the original Beauty and the beast, Belle wasn’t British. As far as I know, nobody made an issue of this when Emma Watson played her because well, she was the “right color.” Personally, I didn’t care in the slightest because I love Emma Watson, and I thought she was a great choice. Furthermore, mermaids are not real so they can be any color.

All I am saying is people need to keep an open mind and step out of their comfort zones. Stop focusing on color and start acknowledging a talented individual. I can’t wait to see Halle’s performance and I am looking forward to seeing this film come to life.