Three Reasons Why You Should Give ‘For All Mankind’ a Chance

With so many streaming services, and so many big name shows, it’s easy sometimes to miss the gems that don’t get all the attention. For All Mankind is such a gem.

Apple TV+ came out swinging not so long ago, but if you had to point out a show on the new streaming service, it would probably be The Morning Show. That has the big names, after all. If I had to save just one, however, it would be For All Mankind, without a doubt.

The show, which “imagines a world where the global space race never ended,” is a “what if take on history that spotlights the lives of NASA astronauts—the heroes and rock stars of their time—and their families.”

Except, and here’s the real kicker, the what-if involves female astronauts, and not just one, either. Do I have your attention now?

We had a chance to talk to with stars Sarah Jones, Jodi Balfour, Sonya Walger and Krys Marshall about what it’s like to star on this show, and especially, what it means for them as women, and we came away even more excited about the show and the episodes to come.

So, if you still haven’t found time for For All Mankind, allow us to discuss what we learned from this enlightening conversation with its starts by giving you three reasons why you should definitely check it out:

It will come as a shock to no one to hear that when you interview four women about an endeavor like this, and ask them about the technical aspects, about the work they put in the make their characters believable, they will tell you that they’ve busted their asses (my words, not theirs).

But sometimes it isn’t just about the work the actors do – and can – put in, but about the support they have behind the scenes to make their characters believable, and these women have amazing resources available to them, and technical advisors of all kinds that make their job easier. 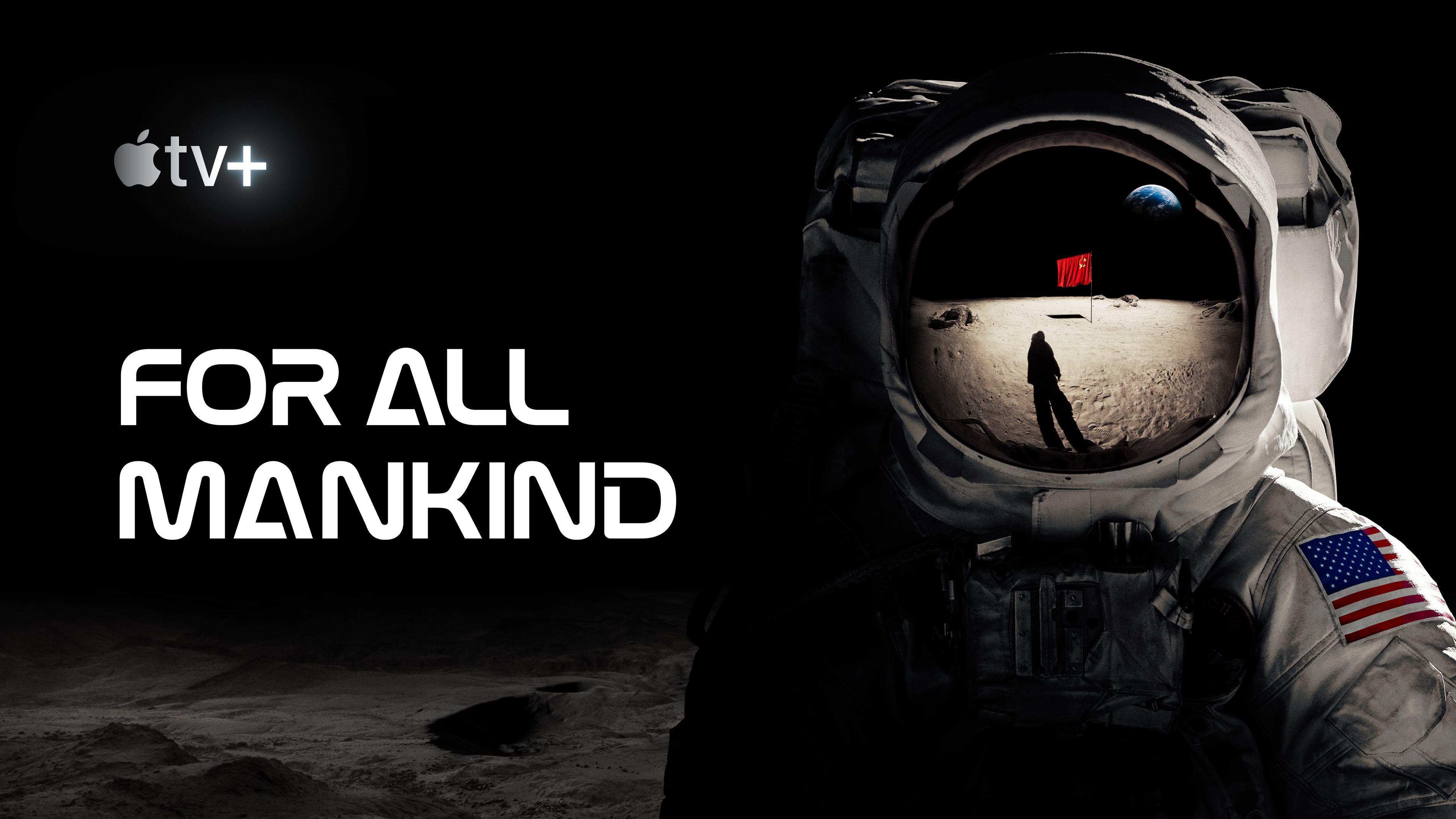 There are female astronauts on this show. That’s all you need to know to realize this show is way more diverse than the space program ever was back in the day. But – and though we’re proponents of more diversity in all aspects, so we’d love more, more, more – they also introduce the concept of the one African-American astronaut in an all-white environment, and how isolating that is.

We face many unique challenges as women, and the road is sometimes riddled with self-imposed roadblocks, and it’s fascinating to see these characters face this high-stakes situation and fail, succeed, shatter expectations and every other situation in between.

BECAUSE THEIR VOICES MATTER

As journalists it’s easy to get a sense of when you’re watching a show, or when you’re talking to someone who feels appreciated, who feels like her voice matters, her perspective is important. That’s the feeling I got from hearing these women talk about their time on set, and why they decided to take on their particular roles.

Yes, it’s about the script, and yes, it’s about playing these pioneer women at a time where women were mostly expected to stay at home and be quiet and agreeable, just as it’s about the team behind For All Mankind. But it’s also about a finished product that takes into account what the performers believe about their character, about a show that isn’t just trying to tell the story on the page, but tell it in the most inclusive, approachable way possible.

And that makes it a joy to watch.

Have you been watching For All Mankind? What are your thoughts about the show? Share with us in the comments!

For All Mankind new episodes are available every Friday on Apple TV+. This holiday week, however, the new episode will be available Thursday.

'Stop and Fangirl' Episode 92: Getting to Know Us Even Better