Like so many of you out there, my TBR is totally overloaded with books that have been, or are planning to be adapted for the screen. Author BB Easton is the latest on this list. Her book series 44 Chapters about 4 Men has been adapted by Netflix. The series which they have titled Sex/Life, began filming last spring, which if you ask me, could not have been easy during a pandemic. Somehow they all made it work and now we’ve got another show to look forward too.

A woman’s daring sexual past collides with her married-with-kids present when the bad-boy ex she can’t stop fantasizing about crashes back into her life.

Here’s why we’re excited for Sex/Life: 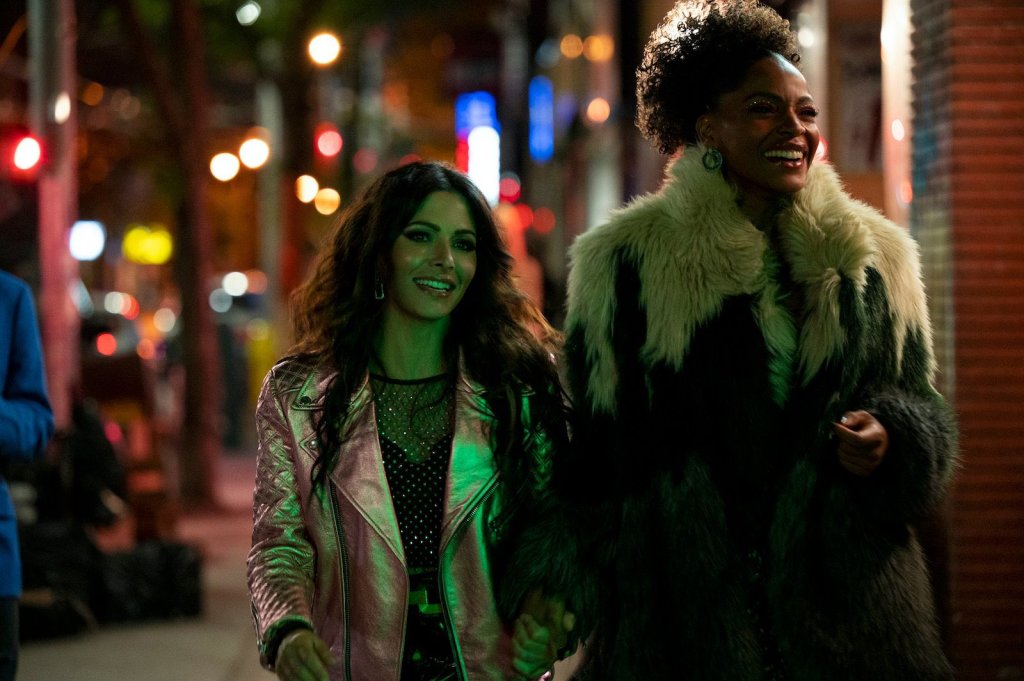 With the success of Netflix series Bridgerton based on the books by Julia Quinn, Romance readers are looking for more. Now, let me just say that 44 Chapters about 4 Men is not a romance. It’s done in the format of a memoir about the author and her “fake” journal, telling the tales of her ex’s in order to make her husband jealous so he steps up to the plate for her. There are some romantic entries but there’s a lot of humor and the author details various sexual encounters. That being said, it’s still an important story to tell and one that Romance readers will enjoy. It’s fun, sexy, a bit raunchy, but it’s real and that’s what we love about this story.

As we have said time and time again, representation matters. We could not be happier that a POC actress was chosen to play the lead character Billie. Sarah is gorgeous and she has quite the resume (The L Word, Person of Interest, Chicago Fire). Not only that, she is truly dedicated to this role. She wanted to play Billie so bad that after being dissatisfied with one of her auditions, she put herself on tape four times to prove how right she was for it.

This is a Female Driven Project

Who run the world? Girls! and Sex/Life is full of them. The series has all female directors, a mostly female writing team and department heads. The showrunner Stacy Rukeyser, had this to say about the show; “Sex/Life explores desire from a woman’s perspective and throws in a ‘healthy dose of objectifying and fetishizing the male form’ along the way.” She said that was something that’s been missing from television and we agree. The series will play out entirely from the female gaze in order to empower the narrative and that’s something we can get behind.

The Series is Relatable 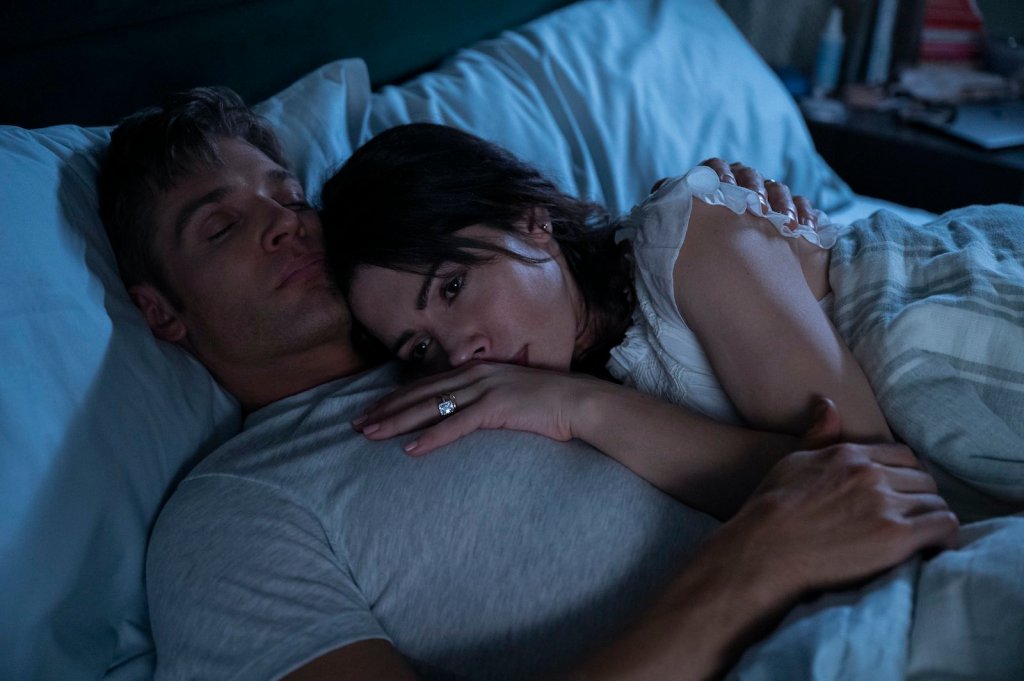 Every woman can find something to identify with in the character of Billie. Billie is a wife and mother trying to figure out who she is. She wants to stay the “perfect” wife but, she’s also wanting to showcase her more sexy/wild side with her husband Cooper (Mike Vogel). Cooper knows nothing of her past so this presents a bit of a problem for her. Billie starts writing about her past exploits with her ex boyfriend Brad (Demos) in order to relive a time when she felt a different sense of freedom.

Knowing all of this has us ready for the release of Sex/Life. While you wait for the series to premiere next month, we recommend reading BB Easton’s book. You should also follow the Sex/Life Instagram for updates.