Lili Reinhart and Austin Abrams Cast In ‘Our Chemical Hearts’

I admit, there are many things that I am watching or interested in, based off casting. Look, I like who I like and I am excited for so many things and I make no apologies for that. 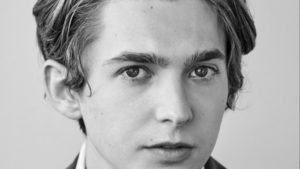 Now, I am not the biggest fan of Riverdale (sorry, that shit got way out of hand and way crazy), but I do love Lili Reinhart. The actress is set to star in and produce, the adaptation of Krystal Sutherland‘s 2016 novel Our Chemical Hearts.

In Chemical Hearts, 17-year-old Henry Page has never been in love. He fancies himself a romantic, but the once in a lifetime kind of love that he’s been hoping for just hasn’t been in the cards for him—at least not yet. Instead, he’s been happy to focus all of his attention on finally becoming the editor of his high school newspaper. Then, on the first day of senior year, he meets transfer student Grace Town (Reinhart) and knows everything’s about to change.

The book – which I admit I was drawn to because of the cover is absolutely beautiful. 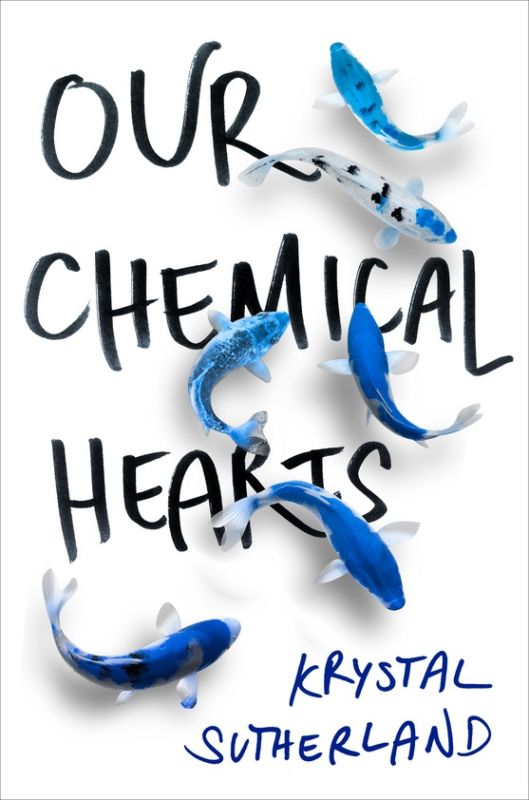 “We are thrilled to work with this talented team to bring to life a beautiful story of first love and heartbreak,” said Julie Rapaport, Co-Head of Movies at Amazon Studios. “Krystal Sutherland’s novel captured the hearts of readers around the world, and we are excited to bring this film to our global Prime Video customers.”

Reinhart is not the only person that has been cast. Austin Abrams has been cast in the adaptation as Henry Page in the film,.

The adaptation is already underway in New Jersey. There is no release date set as of yet.

Our Chemical Hearts is being directed by Richard Tanne.

Are you excited for the film?

Sh*t We Learned From Trailers: 'Angel Has Fallen' Edition