‘The Batman’ Movie Casting Updates And Why We’re Excited

Home » ‘The Batman’ Movie Casting Updates And Why We’re Excited

The Batman keeps getting more and more interesting.

Matt Reeves ‘The Batman’ has found its Catwoman, Commissioner Gordon, and The Riddler.  We here at Fangirlish have been closely following the casting.  Here are the latest cast members heading to Gotham City.

I am very excited about this particular casting announcement. Not only is Zoe an incredibly talented actress, she has an intensity and sexiness that makes her the perfect choice.

I loved her in Divergent but my favorite role of hers would definitely be Angel Salvadore in X-Men: First Class. I’m a little biased though since I am an X-Men fan. Angel had this soft innocence to her but then she turned into a total badass which Zoe was able to convey perfectly.

Catwoman was always a mystery to me when I watched Batman growing up but over the years, there have been many and I do mean many versions of her that have slowly given us more insight into her story. Catwoman has always been known as a cunning thief but she’s also much more than that. There are many layers to her and I can’t wait to see how Zoe brings her to life and what she does with the character.

Fun fact: Zoe voiced Catwoman in The Lego Batman movie, so it seems like fate if you ask me. 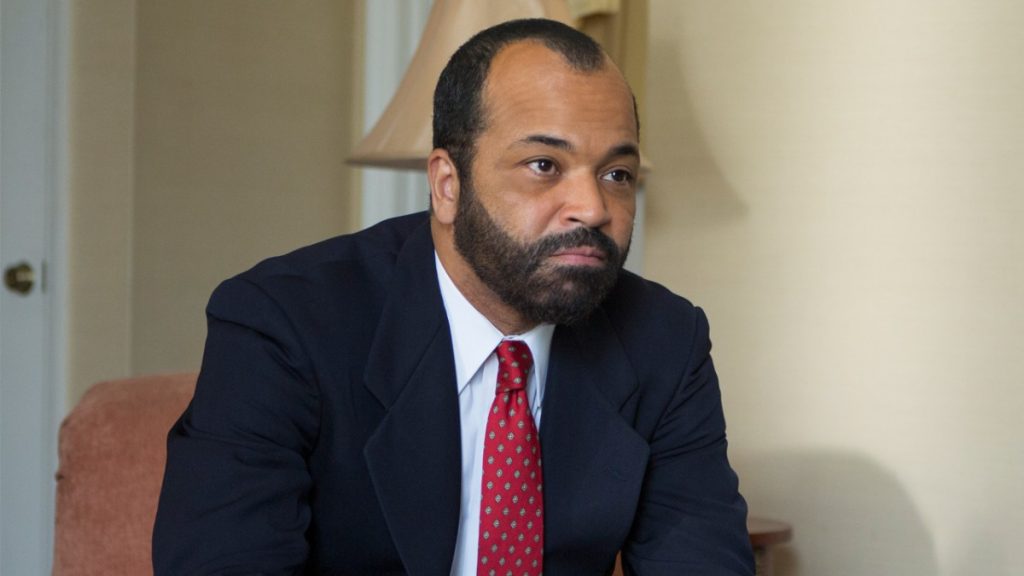 I cannot say enough about how excited I am that Jeffrey Wright is playing Commissioner Gordon. I have been a fan of his since I saw him in Lackawanna Blues. I’m sure a majority of people know him for his role as Beetee in The Hunger Games films as well as his more recent role as Bernard Lowe in Westworld. These two roles in particular are a perfect example of just how talented he is as an actor and why he is a great choice to play the Commissioner. Commissioner Gordon is a friend to Batman and they both share the same goal of keeping Gotham City safe. The Commissioner can be tough at times but he also has a kind heart which Jeffrey can most certainly pull off, seriously watch Westworld and you’ll see what I mean. 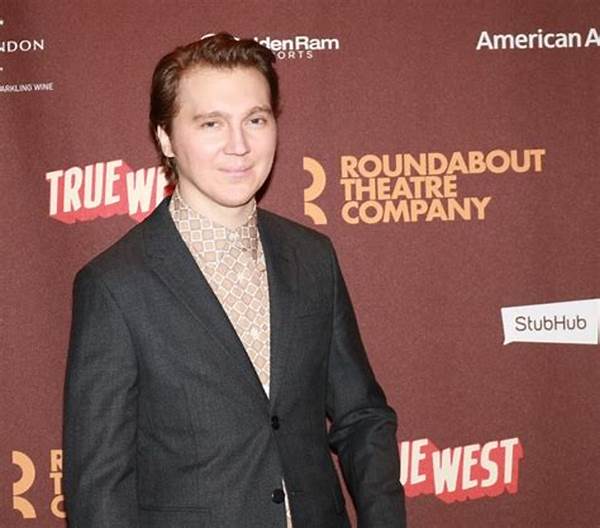 Now, I have not seen a lot of Pauls film roles however I am extremely pleased he will be playing The Riddler. I saw him in the film Taking Lives several years back when he played the Young version of Ethan Hawke’s character Asher. His part was not very big but it was memorable because he was quietly creepy. Paul has an ability to play an unassuming intellectual with an underlying sinister quality. The Riddler is smart, and knows how to manipulate people to get what he wants. I think Paul is going to nail this role.

Are you excited about this casting? Tell us in the comments.

'The Good Place' 4x05 Review: Change is Your Friend