What the ‘Timeless’ Characters Would Dress As for Halloween

Home » What the ‘Timeless’ Characters Would Dress As for Halloween

We all love Halloween, and we love dressing up. And yet, the funny thing is, for a show like Timeless, the characters got to dress up so many times, as they went from era to era, that would they really want to dress up for Halloween?

I say yes – they’d just probably stick to fictional characters, instead of any real-life history ones they could have met in one of their trips.

So let’s play this game, because …well, because it’s October, and why not? Here’s what I think the Timeless characters would dress up as:

Can’t you see it? I can! He’s the hero, the soldier and the overall good guy. Besides, I think he can rock that costume, wink wink. 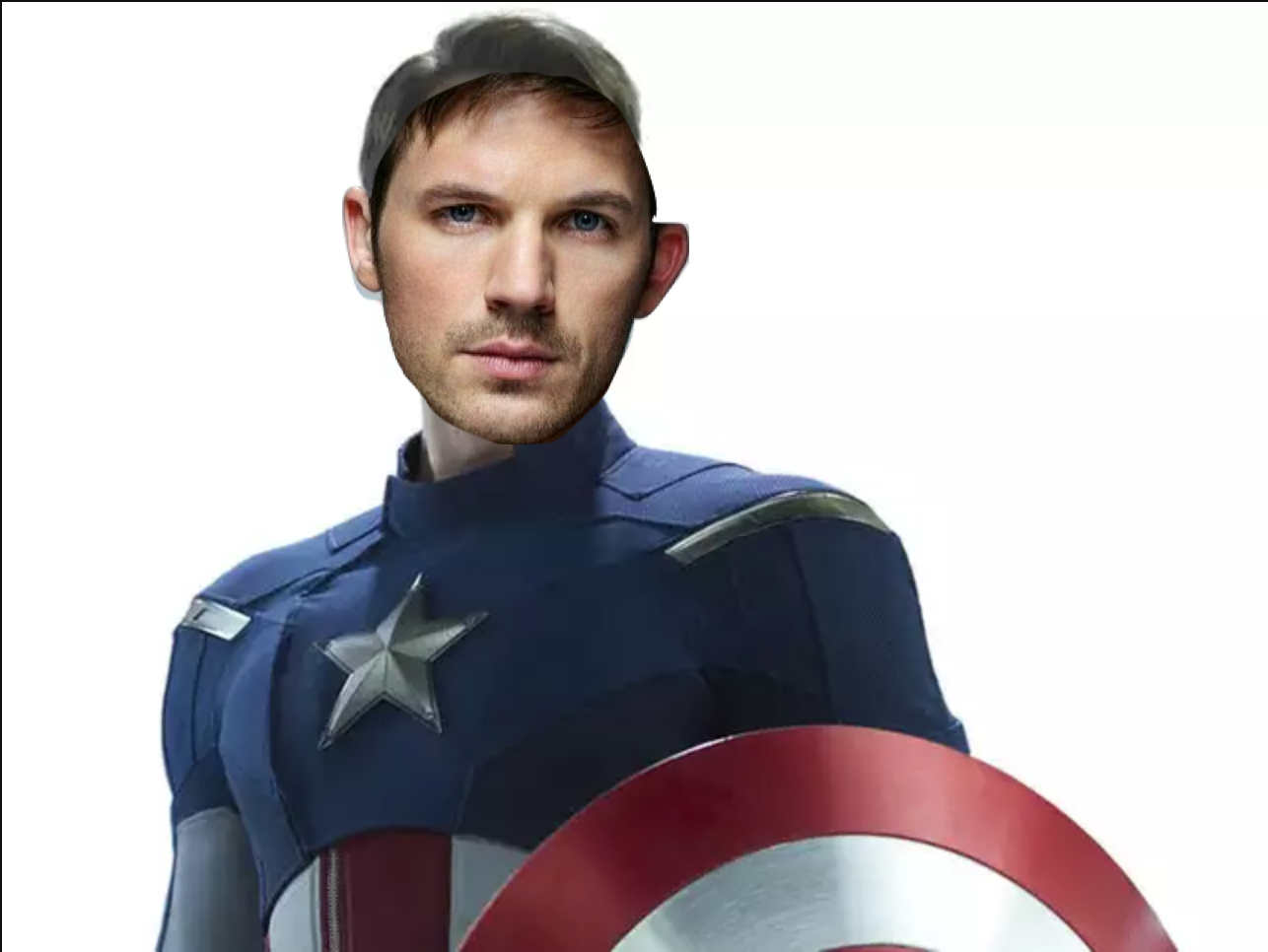 Most of us read Little Women when we were little women. Plus, Lucy has two girls she could be thinking about introducing to her literary heroines.  And I just don’t think Lucy would go for a superhero costume, she’s more the time to appreciate the fictional characters that are more like …well, her. 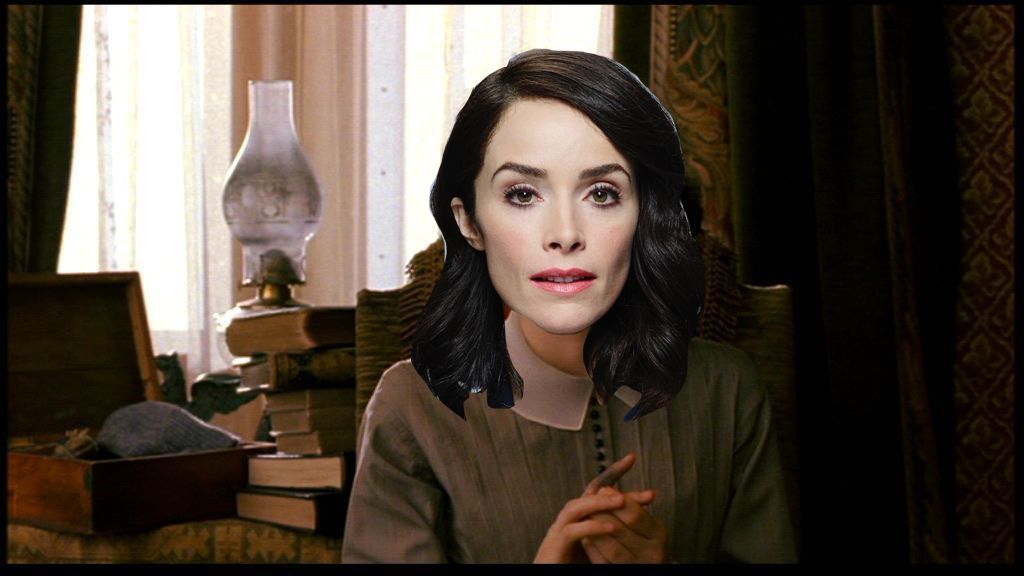 Yeah, I have to add them here, because imagine what Lucy and Wyatt would dress them as? I’m going to give a nod to Matt’s Star Wars past and say they’d both go as Rey, because ….imagine how CUTE that would be! Twin Reys! 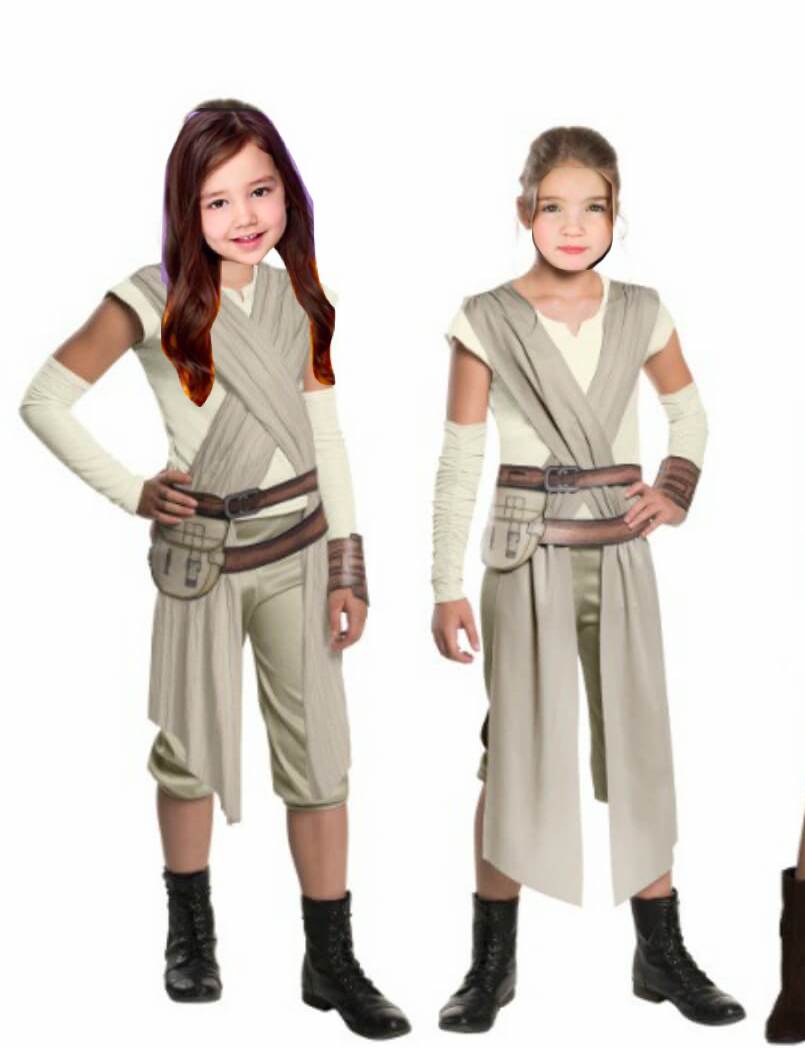 Rufus is, as we know the geeky type, so what better way to pay homage to his geeky roots than to dress up as Lando Calrissian. And hey, Lando will show up in The Rise of Skywalker, so it’s not like he’s dressing up as a character no one cares about! 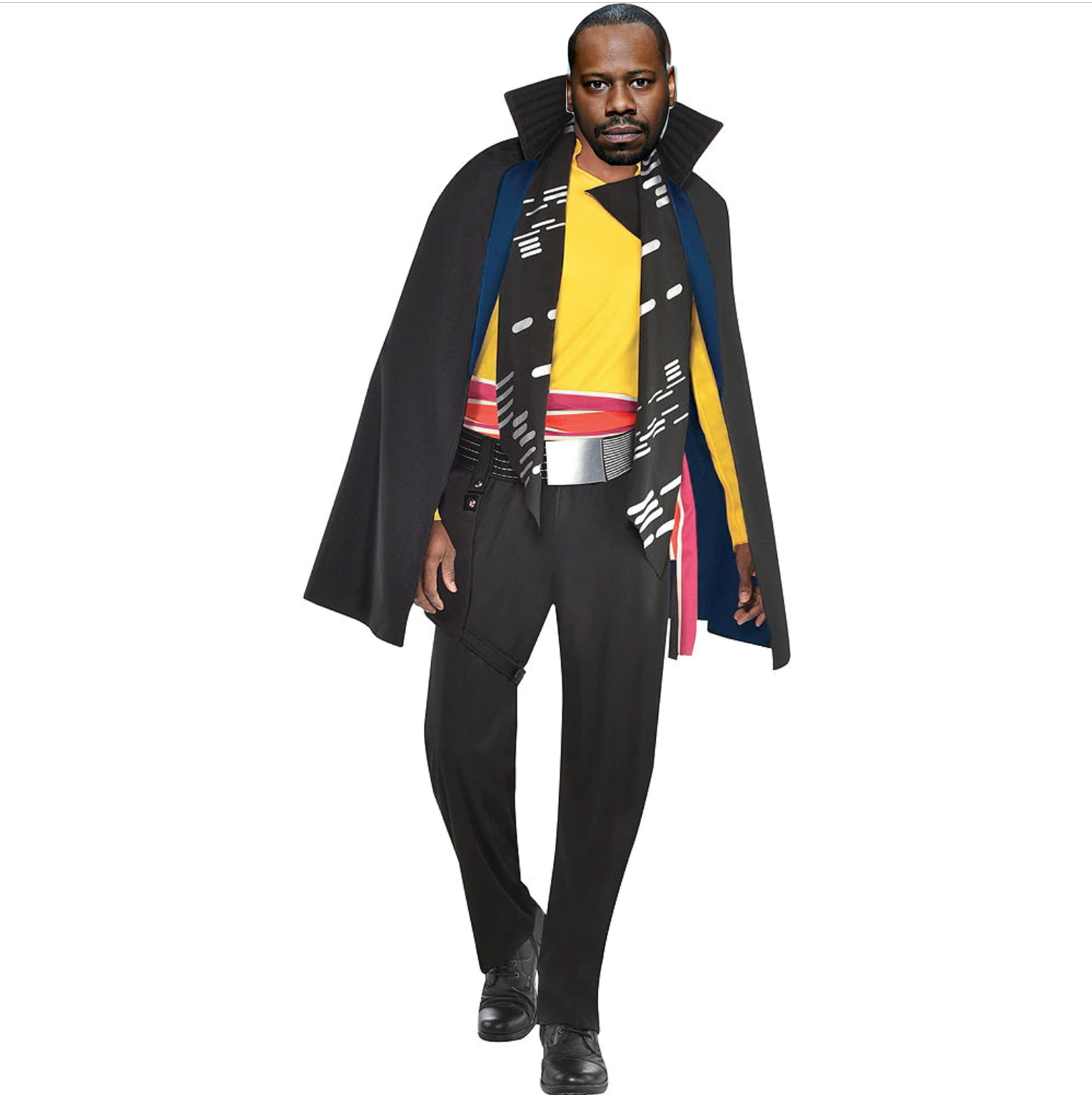 If Rufus is going Star Wars, well Jiya is going Star Trek, and what better way to do that than by leaning into the new, more diverse version of the show: Star Trek Discovery. You and I both know Jiya would be the one to keep up with that show, and to want to dress up as the main character. 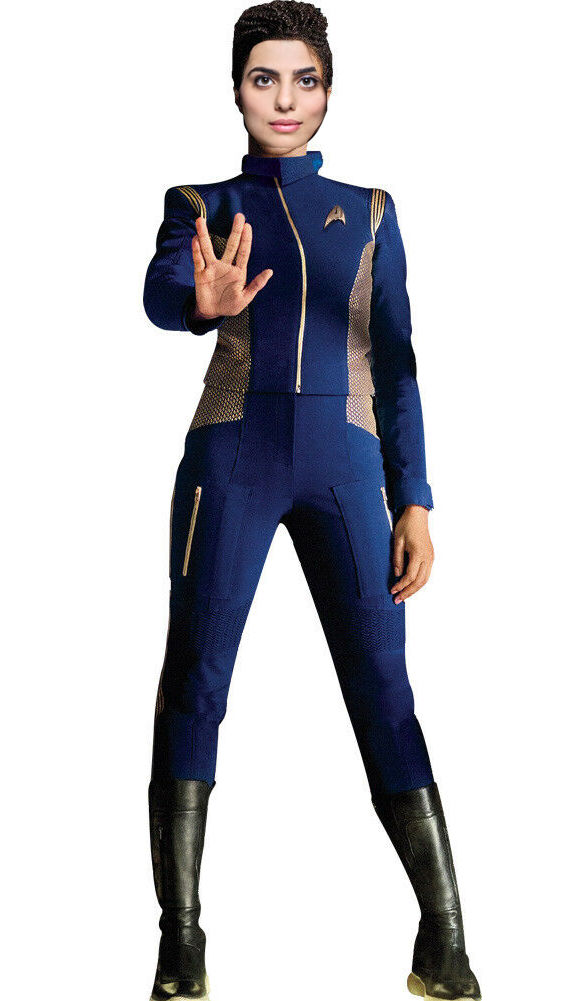 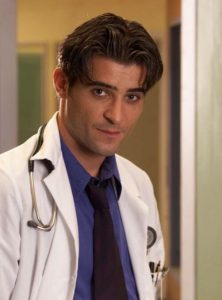 You say boring costume, I say ER. I’m being serious, I couldn’t think of anything that fit better. And Flynn isn’t exactly the adventurous type, either, not in this regard. A doctor costume is always a safe one, and hey, if someone were to confuse him with Dr. Kovac, well, that’d just be destiny.

As a mother, Agent Christopher has probably watched The Incredibles more times than she can count. And hey, Edna Mode is an easy, and yet stylish costume that isn’t going to leave you feeling uncomfortable, but that – with the right glasses – will make it so every kid recognizes you! 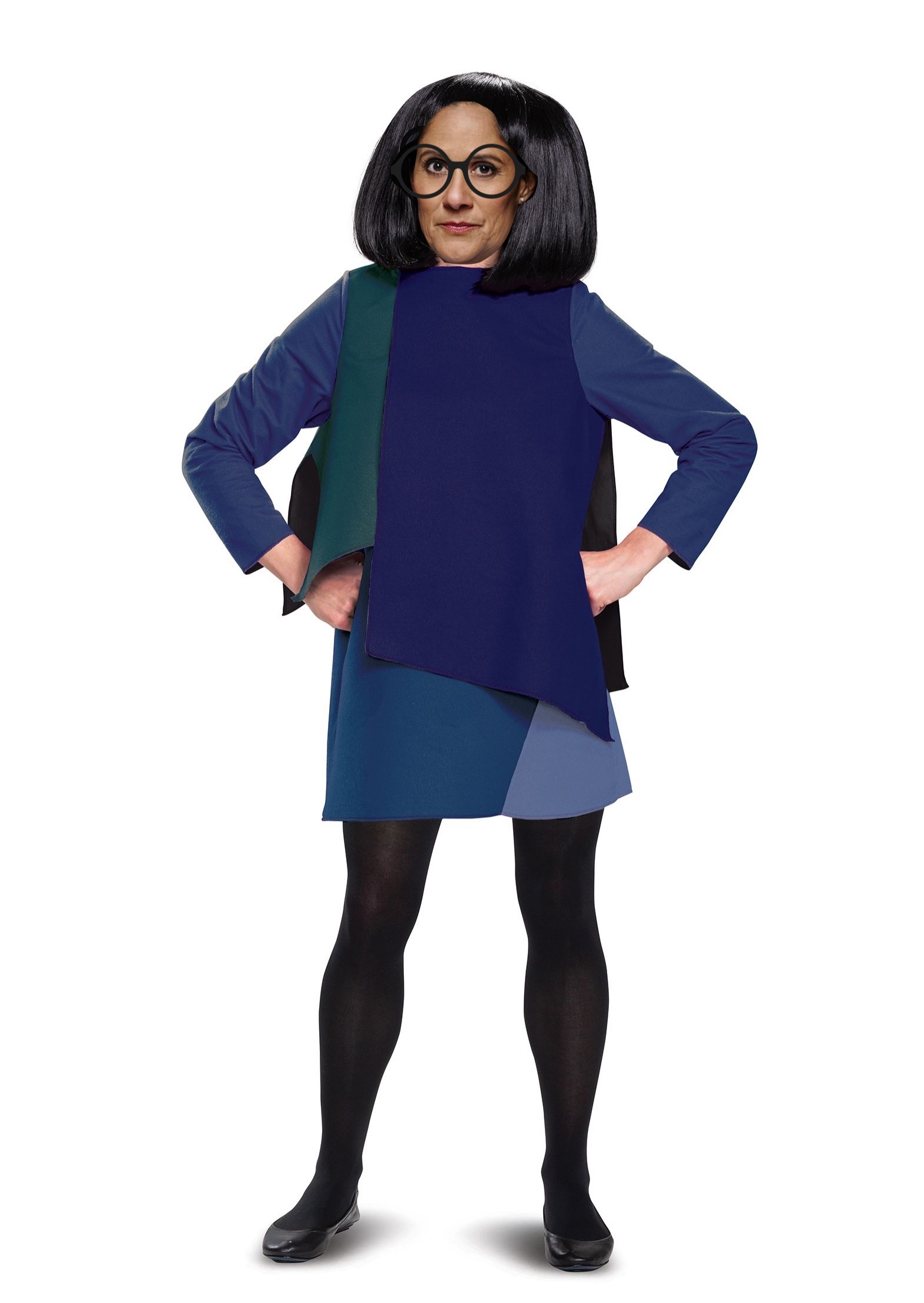 Connor is only going trick-or-treating because Rufus asked him, in the first place, so of course Connor would be wearing something to complement Rufus’s costume. So how about Bobba Fett? It’s got the advantage of being completely covered up, so no one can recognize him! 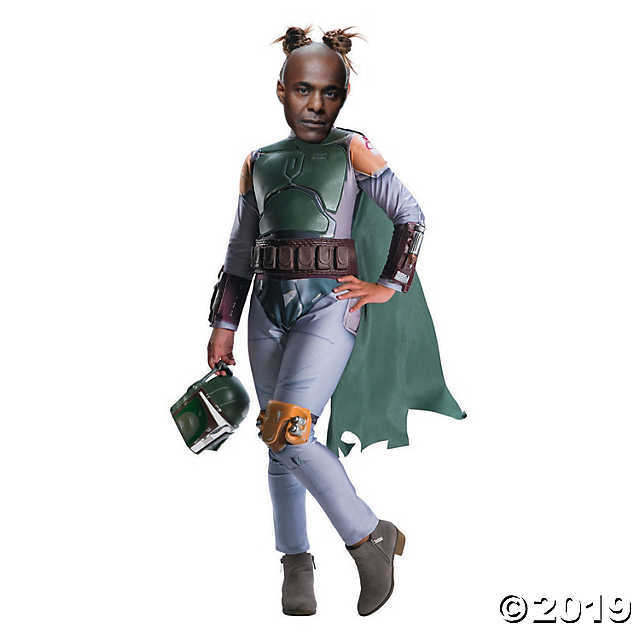 Agree? Disagree? Share your thoughts about what the characters would dress as in the comments below!

Who Would The Characters From 'Roswell, New Mexico' Be For Halloween?