The Final Trailer For ‘The Witcher’ Is Here!

Home » The Final Trailer For ‘The Witcher’ Is Here!

We have to admit that we are deep in screeners of The Witcher and IT IS GOOD.

The final trailer for The Witcher was released today and it is really good.

Based on the best-selling fantasy series of books, THE WITCHER is an epic tale of fate and family. The story of the intertwined destinies of three individuals in the vast world of The Continent, where humans, elves, witchers, gnomes, and monsters battle to survive and thrive, and where good and evil is not easily identified. 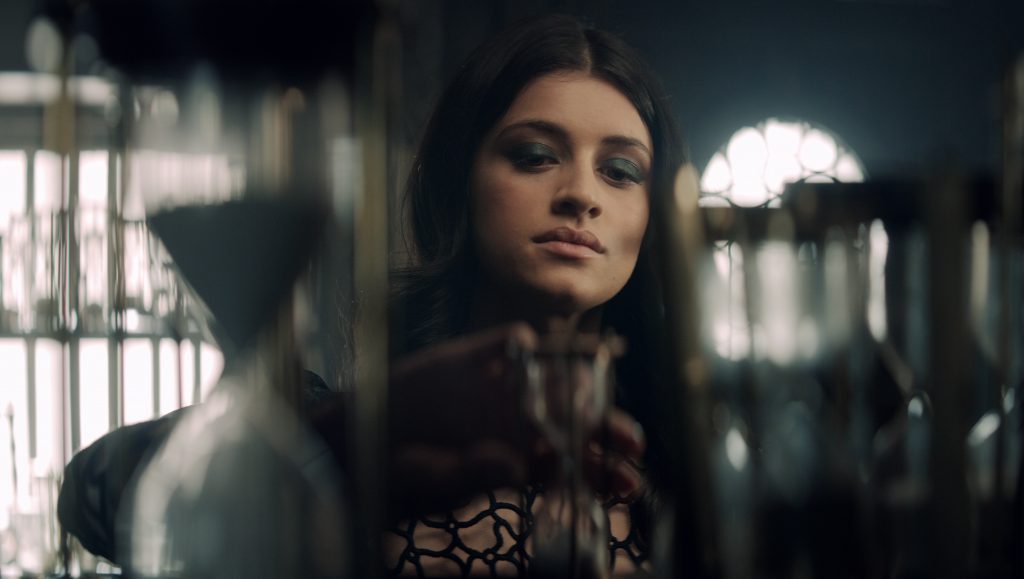 Fangirlish 2019 Lists: Our Favorite Female Friendships In TV and Films