7 Of The Most Iconic ‘Lucifer’ Moments

Home » 7 Of The Most Iconic ‘Lucifer’ Moments

Lucifer, Netflix’s beloved adopted child, premiered it’s fifth (and second to last) season this Friday, and it’s already number one worldwide, according to Forbes. The show that follows the original villain’s journey on Earth has plenty of amazing moments, and here are seven of them, in no particular rating, starting from season 1.

This post has spoilers for its newest release, so catch up on that before reading! 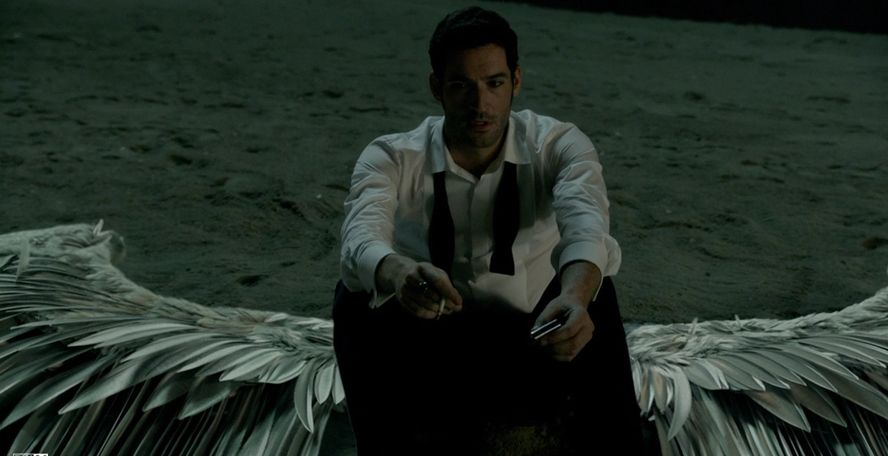 After his winged appendages had been stolen, Lucifer asked Chloe (aka the Detective) and his brother Amenadiel for help to get them back where they belong. Lucifer got his wings back and took them to the beach in which he first landed back in 2011, and proceeded to sit down, light a cigarette, and burn them. This moment was one of the first emotional scenes in the series, highlighting the significance of Lucifer letting go of his heavenly past, which was symbolized by his angel wings. 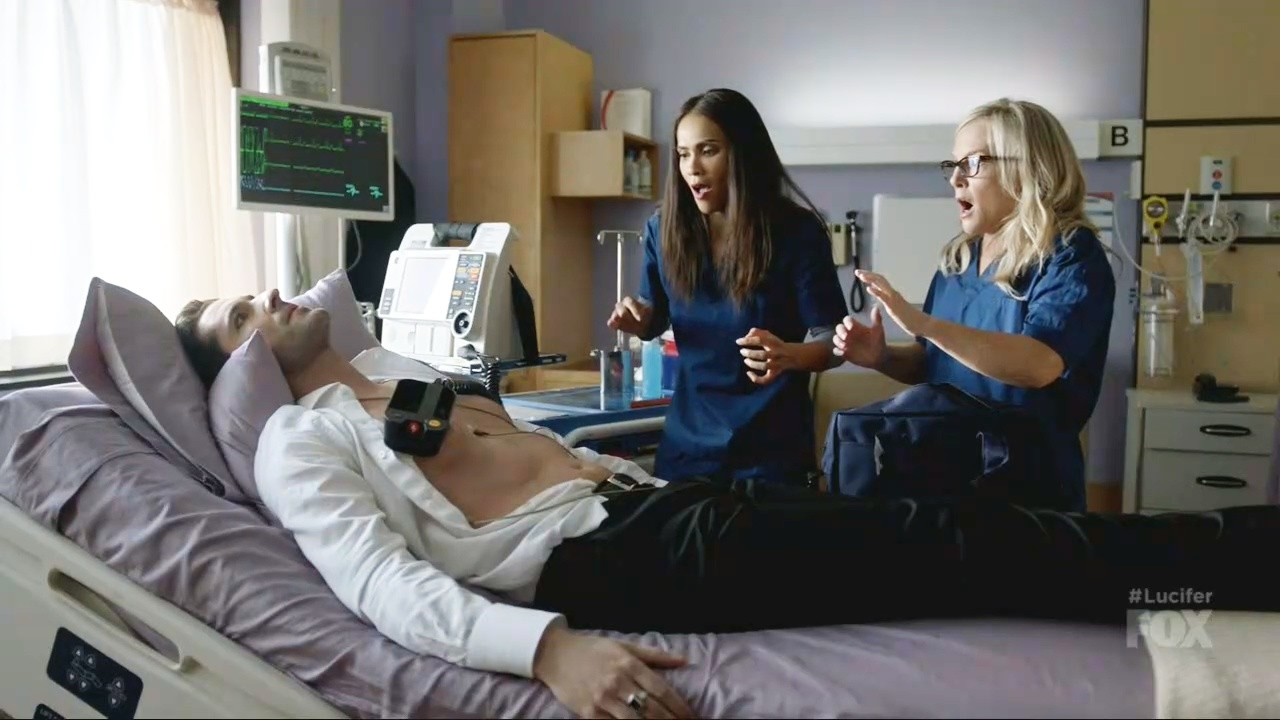 If you thought Chloe being poisoned, and Lucifer killing himself to go back to Hell (with his mother) to get the cure was painful, you probably cried when the song Unsteady by X Ambassadors started. Chloe having a seizure, Amenadiel fighting off nurses and doctors so she wouldn’t be moved, Lucifer dragging his wailing mother out of his own hell-loop, and Maze and Linda not being able to bring Lucifer back from the dead, were enough to induce anxiety in all fans, given the emotional nature of the setting. 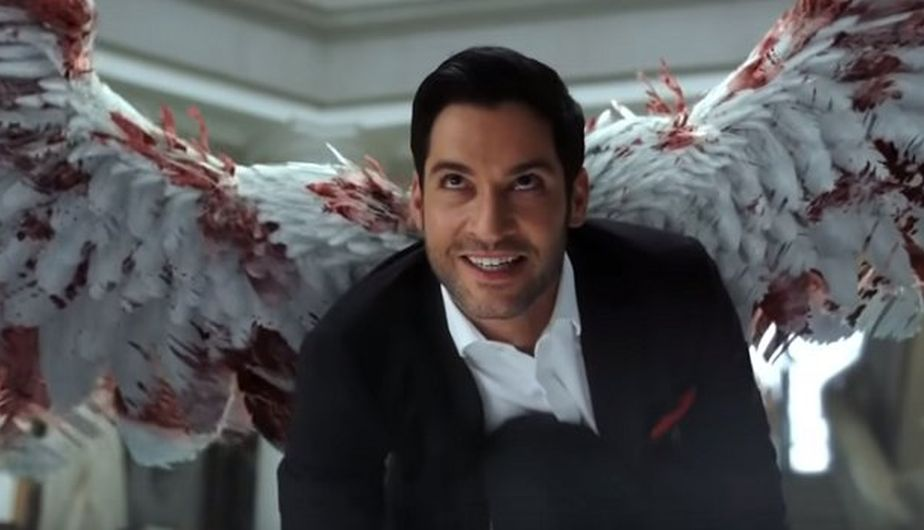 With the realization that Marcus Pierce (Cain) killed Charlotte Richards, Lucifer, Chloe, Dan and Ella were trying to find him and bring justice for their dear lawyer. After an ambush orchestrated by Pierce and his minions, Lucifer and Chloe find themselves surrounded by snipers ready to attack, and they sure did, especially after Chloe shot Pierce.

From Lucifer protecting Chloe and himself from gunshots with his wings, to Chloe finding out his true identity after his Devil face showed, this sequence is aesthetically and narratively stunning.

4. Lucifer’s confession of self hate in Super Bad Boyfriend (4×08) 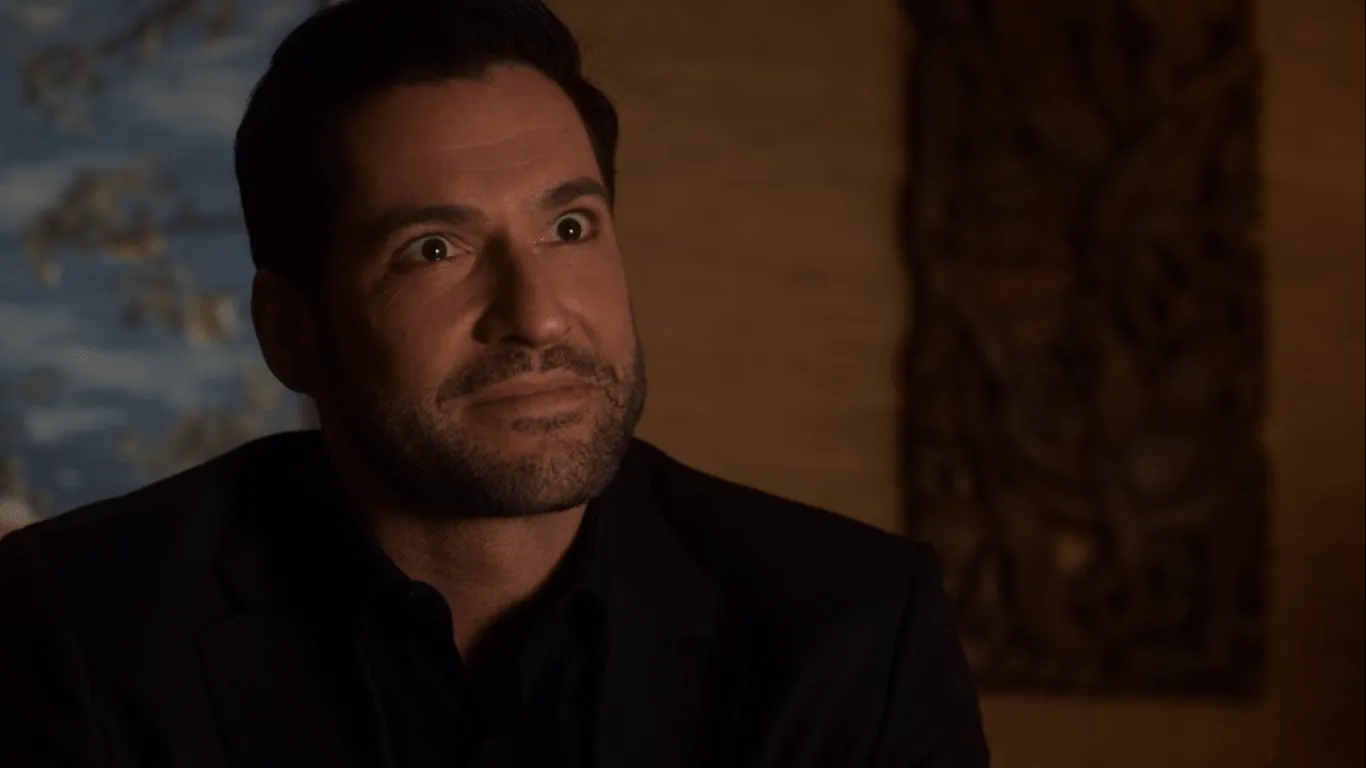 Lucifer’s therapy sessions with Doctor Linda tend to end with him understanding whatever he wants from them, but after a tough time of him trying to break up with Eve, and a talk with his favorite detective, Lucifer sat down and admitted to his self hatred and intrusive thoughts. This emotional moment showed Lucifer’s damaged perception of himself, when he’s the most vulnerable.

5. Lucifer banishing the demons from Earth in Who Da New King of Hell? (4×10) 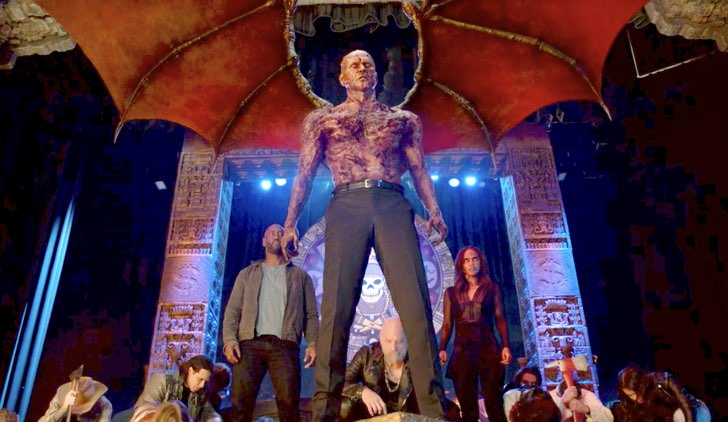 In the final episode of season four, the fight to save baby Charlie’s life took all the ammunition from Lucifer and Co. A concert venue, full of demons getting ready to perform a ceremony on a newborn, was already something awesome (plot wise, obviously), but Lucifer hulking out into full Devil mode, demanding their return to the Underworld, made it iconic 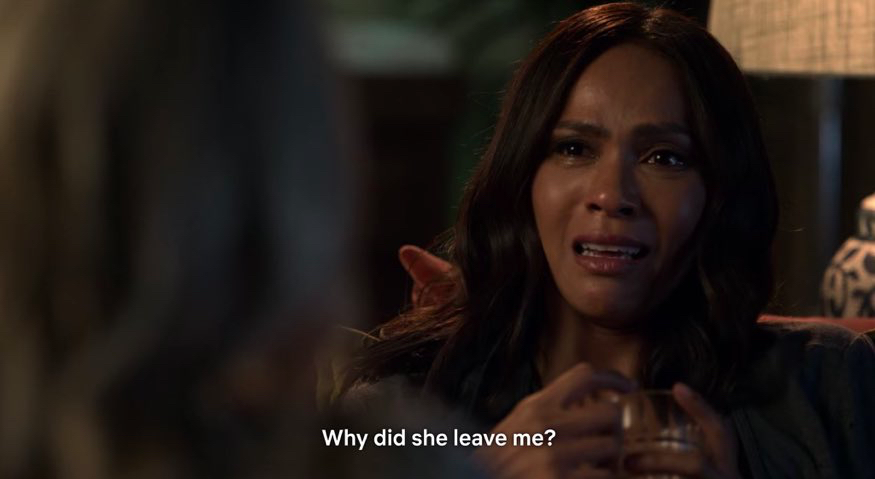 Mazikeen is one of the strongest characters of the show, physically speaking, but feelings-wise, she still has a long way to go, even though she’s progressed so much since season one. Her emotional breakdown while talking with Linda made it into this list because of one reason: the vulnerability she never really showed until this moment, one that didn’t involve her breaking things or hurting other people. Maze’s journey this season can hit home for many with unresolved trauma, and the portrayal of her pain and discouragement is fantastic. 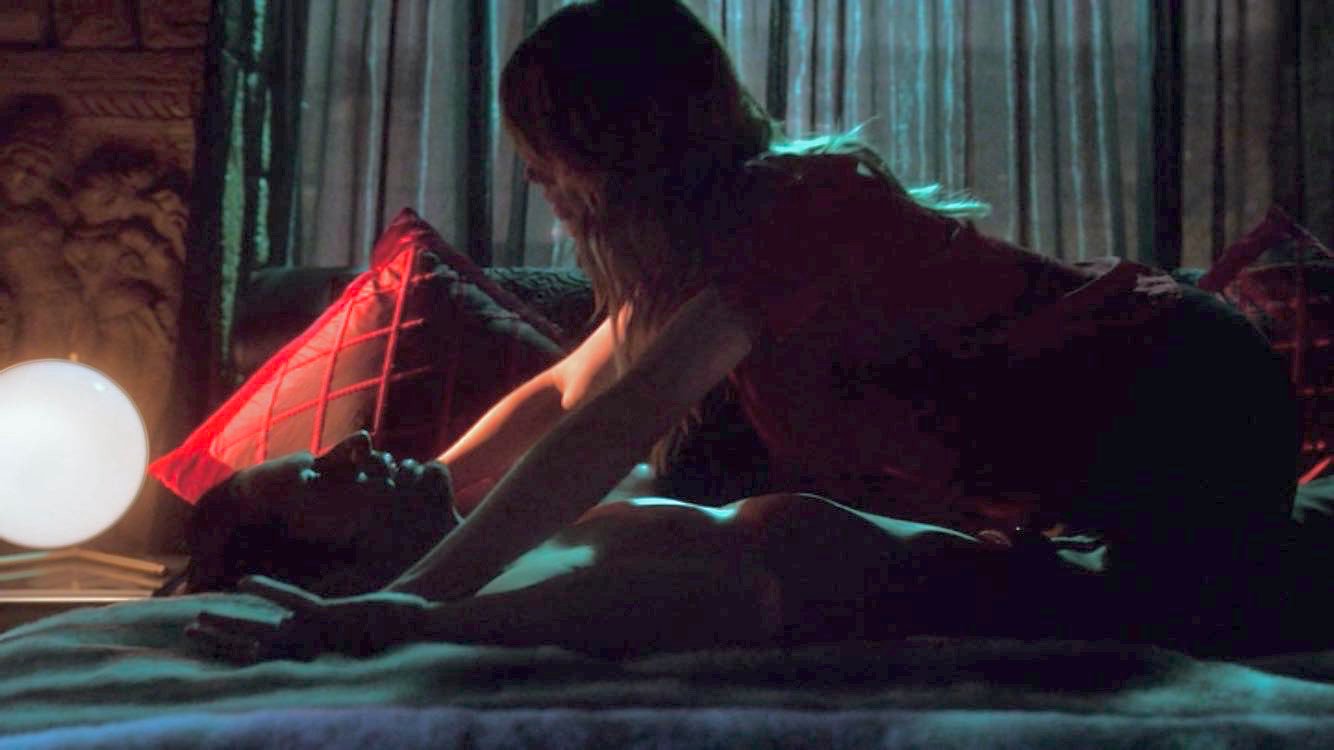 If you’re like me, you’ve been waiting for this moment since season 1. Lucifer and Chloe’s journey from strangers, to friends, to lovers has been a delight to watch, and the slowburn of it made this scene so much better. The passion, the lighting, the music and the color scheme made this iconic Deckerstar moment one of their best and purest.