‘Legacies’ 1×11 Review: Everyone Is Slug Drunk

This episode of Legacies was full of magic and music! I do wish we could have seen more of that incredibly adorable unicorn, rather than having to deal with those creepy slugs or parasites or whatever they want to be called. I do not mess with bugs of any kind, and it seems like the students of the Salvatore school don’t either. Needless to say, the musical performances in this episode were phenomenal. Chris Lee (Kaleb) and Kaylee Bryant (Josie) were sensational. If you watch this episode for two things, let it be their performances. Also, let me remind you that Josie’s mom Caroline Forbes is quite the songbird herself. Well, you also NEED to watch Alaric and Emma’s drunken karaoke party. It was iconic, to say the least.

Usually these reviews are a breakdown of five things I liked or didn’t like and then I expand on my feelings on them. I wanted to switch things up this week. Towards the end of the episode, Ric told Josie that what really defines someone is what they don’t do when their inhibitions are lowered. This week I will be diving into what Josie, Alaric, and Lizzie, and Hope didn’t do when their inhibitions were lowered in some way or another. (I know there are plenty of other characters to do this with. For the sake of making sure this review isn’t a million words, I will focus on these four.) Then, I will be putting some thoughts together about what that may say about those characters and their hidden strengths and weaknesses.

So what did Josie not do when her inhibitions were lowered? She didn’t let Lizzie walk over her, she demanded to be center-stage, singing a song of her own choice, and she took up for herself. She stepped into her own. Josie didn’t let the parasite disrupt her ability to treat all people with kindness until it all got to be a little too much there towards the end of the episode. There was some truth in what Josie said to Lizzie about not being the best sister. Lizzie has pushed Josie in the shadows more often than not. She was clearly manipulated by the nasty parasite to stir up some of her worst feelings about her sister. Even then, Josie apologized as soon as she snapped out of it and realized what she had said. Because at her core, when her inhibitions are lowered, Josie would never abandon her moral compass and desire to make sure her sister is safe and loved. 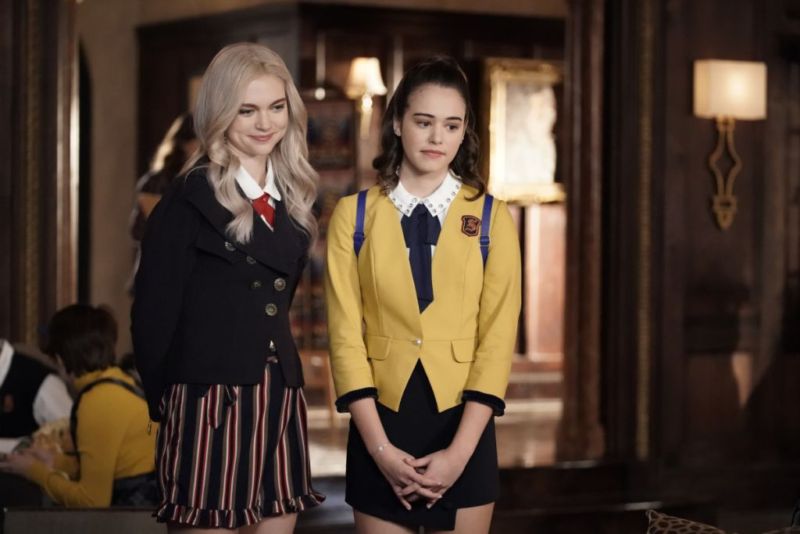 Ric’s inhibitions were surprisingly not lowered by a parasite but by his old buddy alcohol. When his inhibitions were lowered, he didn’t act on his feelings for Emma. He respectfully gave her space until she was the one to make the move. Even then, he seemed to have some reservations. Now, I don’t want to commend a man for doing the bare minimum, but I can safely argue that Ric has been a good guy for quite some time. It is reassuring to know that core of his being doesn’t waver when all of his guards are down.

Lizzie’s inhibitions weren’t lowered by a mind-altering parasite or a bit too much alcohol. Her inhibitions were lowered by her own magical bracelet. Lizzie’s bracelet and its magical zaps lowered Lizzie’s guards and inhibitions and forced her to stop playing the role everyone assumes she fills, the bitch. Lizzie’s true self shined in this episode but only for a bit. She did hand out a few fake compliments and a lot of horrible nicknames that earned her a zap in return, however, one of the truest moments in regards to her character came towards the end of the episode. Just after Josie had said that Lizzie was the worst sister, Lizzie didn’t fight back with a spiteful comeback or anything else. She just hugged Josie as she apologized all over herself. That is who Lizzie is; she is understanding and compassionate and loving. She just doesn’t show it all the time, but that doesn’t make it any less of a part of her.

In a similar way to Lizzie, Hope’s true self was revealed through the role she didn’t play when her inhibitions were lowered. I am in no way convinced that Hope is the type of girl who is overtly sunshine and rainbows, but I am convinced that she think she has to play the pessimistic role. Since Hope wasn’t balanced within herself when her inhibitions were down, that seems to suggest that Hope is still searching for that inner peace that will bring some sense of balance and hopefully happiness to her life. Landon even points some of that out in his wonderful song for her. So what did Hope not do when her inhibitions were lowered? She wasn’t hard on herself anymore, she realized that happiness is in reach if she can do some personal work and really let herself attain it. Hope realized she doesn’t have to be her own worst enemy all of the time; that loving herself is possible. 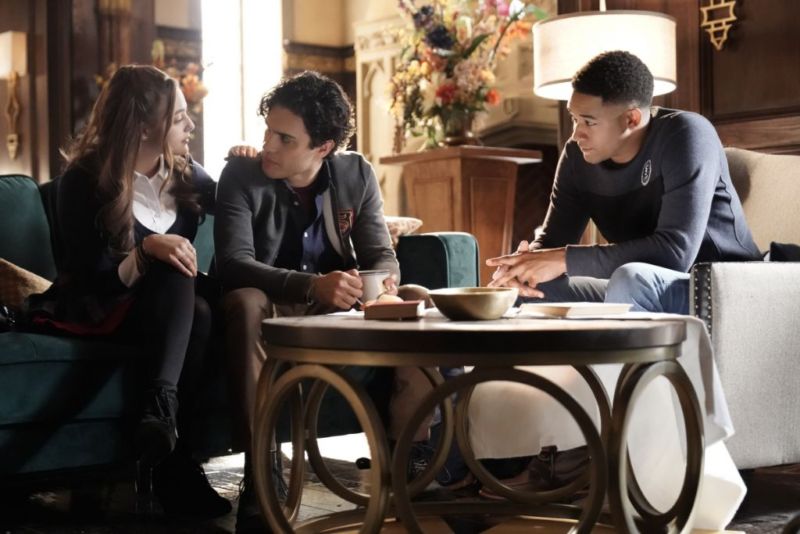 LEGACIES IS NEW THURSDAYS AT 9/8C ON THE CW, AND AVAILABLE NEXT DAY ON THE CW APP!

'Roswell, New Mexico' 1x06 Review: Before and After