7 Of the Most Underrated Shows on TV

Home » 7 Of the Most Underrated Shows on TV 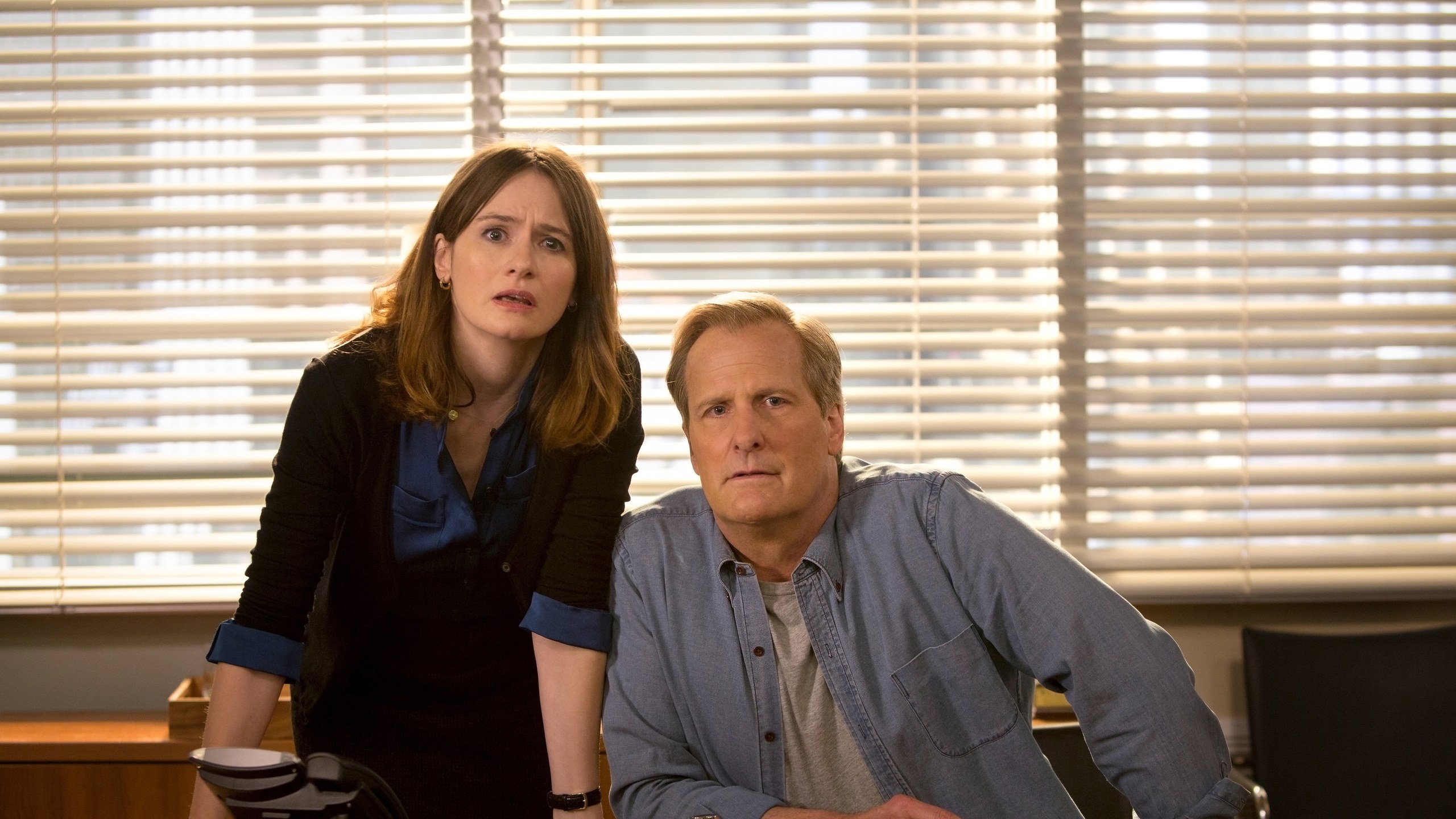 Every once in awhile, a show comes along that catches your interest. You get enthralled by it, and once you’re hooked, you ask your friends if they’ve seen it. Now sometimes, they say yes, and you go into a huge conversation that ranges from episodes to characters to what-ifs. But sometimes, they look at you blankly and say “no, what’s it about?” Or, “Uhh, I think I’ve heard of it.”

So naturally, you go on Twitter and use the hashtag, and notice that not many people are even talking about this show.

But it’s so great, how do people not know it?

That’s what we’ll be talking about today. Underrated shows that we’ve all probably heard about, but they’ve slipped under the radar, overshadowed by bigger networks, bigger actors, and bigger budgets.

Now, everyone has seen the iconic opening scene of the show: “What makes America the greatest country in the world,” but sadly, not many people stuck around to watch the series. And it’s honestly devastating. Using real events as context, The Newsroom follows a group of people as they work to bring us an hour of news. But what makes it great is the chemistry and character development of its characters. From Douchebag Don to Nei “Punjab” Sampat, these characters become someone the audience is proud of. The show did get some heat for its monologues, but Sorkin’s writing is something I absolutely love and adore. And if I’m being honest, the show is just as relevant now, as it was when it aired. Plus, it seems like the world can do with some monologues every once in a while

Bangel or Spuffy is a ship war as old as time. Sarah Michelle Geller’s Buffy, won hearts, and one could argue, was one of the first independent, strong female TV characters, ever. Buffy is still spoken about today in countless posts and threads, but not many of its followers bled into its spinoff. Angel followed our favorite vampire with a soul, as he helped the helpless in LA, along with Wesley, and Cordelia to start. The show was a lot darker than Buffy, with a much older intended audience. The pace of show was great, and many fan favorites came back to pay Angel a visit- including Spike! Angel had a way of tackling some great plots, with a mix of humor, and emotion. David Boreanaz played the angst-filled vampire perfectly, and I’d argue that it was him, who really pioneered the idea of a romanticized vampire.

Canadian television never gets the credit it deserves, and that’s just not fair. Rookie Blue aired for six seasons from 2010- 2015, and still, only a handful of people know about it. The show followed Andy and her peers, rookies who navigated their new career as they joined the police force. Add in some romance, and family issues and it was absolutely addicting! Pretty much Grey’s Anatomy, but for cops. What made Rookie Blue so great was not only the acting, but also how accurate its portrayal of a police house was. Was there some extra drama? Yes. But the day to day activities of a station were handled really well. The show was also able to tackle some issues that helped raise awareness, but also needed to be spoken about under the political climate our society was facing during the time. If that doesn’t tickle your fancy, Ben Bass and Missy Peregrym had some amazing chemistry together!

Everyone knows Eric McCormack from Will and Grace and more recently, Travelers, but Perception seems to be relatively unknown to most. The show follows a neuroscience professor who helps the FBI solve cases. The twist? He’s also a paranoid schizophrenic. The show tackles mental health really well, and shows the side of someone’s “difference” being a very big strength. It doesn’t shy away from the tough parts, and definitely doesn’t romanticize any illness. It’s a very level headed approach, in understanding someone’s struggle with mental illness, but not polarizing them because of it.

This show is probably one of the closer ones to my heart. It’s surprising that not many people have heard about Animal Kingdom, with the “criminal” genre doing so well these past few years. Sons of Anarchy and Breaking Bad had such an avid fan following, so it’s sad to see Codys not getting any love over at TNT. Animal Kingdom follows a family of thieves led by the matriarch, Smurf. This show does subtlety really well. There aren’t any over the top dialogues re-explaining a plot from a past season, and the characters are very realistic. The writers of the show believe their audience is smart and can read between the lines. Subliminal themes throughout the series include: incest, addiction, murder etc. The show is not very gory- but is still meant for a mature audience. The acting is probably some of the best I’ve seen in a while (shout out to literally everyone on the show!) – but Shawn Hatosy will always hold a special place in my heart. If you liked Boardwalk Empire, or even The Sopranos, I’d highly suggest you take a gander at Animal Kingdom.

Now, this show has actually made a lot of lists recently- so perhaps it’s not as underrated as others. The reason why it makes the list is because it’s never given a fair chance. Viewers see the CW as the network, and immediately think it’s a soapy teen drama with a love triangle and vampires. Spoiler alert: it’s not! The 100 follows 100 delinquents sent to earth after a nuclear war makes the planet inhabitable. Their task is to see if the rest of civilization (which now live in a space ship), can come down and restart society. It’s like Lord of the Flies meets Lost! Is everyone on the show beautiful? Yes. But there’s nothing wrong with that. The 100 has taken some major risks with its characters, and what I love is that I have both loved, and hated every single character on the show during its six-season run so far. If that’s not enough, the show poses some great philosophical questions for the mind: what does it mean to survive? At what cost should you risk your humanity during war? Are there no good or bad guys in the world? Just gives you some food for thought if you like watching shows with substance.

Okay- this is a surprise one, I know. But while everyone I knew was trading Pokemon cards, and wanted to be a Pokemon master, I was watching a show called Digimon. It seemed similar, and when I asked for my 8th birthday cake to be Digimon instead of Pokemon, the lady at Fortinos thought she had misheard me. Digimon followed seven kids who get stranded in a different world filled with digital monsters; some good and some evil. What set Digimon aside for me though, wasn’t the adorable monsters, or the characters (although that helped), it was the plot. The plot to the show was a lot more complex than I thought Pokemon’s was. There was a power struggle, and even the question of “what does it mean to be evil?” And yes, there was even a love triangle! (I didn’t know about this triangle until I was in my 20s and I did a rewatch!). While the goal of the show was to save the Digiworld, the characters themselves grew so much and become more than static characters who evolved, and became better humans; special shout out to Matt and TK. If you’re a fan of anime and liked Pokemon… I think this show should definitely be added to your watch list!

And there you have it! A small list of underrated shows that I have been thinking about for quite some time now. I’m sure I have missed many, and feel free to comment about what you agree and disagree with. If this helps someone connect to a show that they have never heard of, then the world will become a little better of a place because of it 🙂