I know, I know. Feels a little like blasphemy. But hear me out, because I promise, High School Musical: The Musical: The Series, despite the, ahem, less than idea name, is actually, not as bad as you expected it to be.

Of course, it’s cheesy as hell, and there were moments where I had to look down to make sure I hadn’t been transported back to my teenage years, which – despite so many body switch movies and the like, isn’t actually something I want happening – but the show is also very, very heartfelt and more importantly, it doesn’t take itself seriously at all.

That’s really the only way this could have worked.

Because the whole idea was ludicrous, at best. So many attempts to recapture the magic had been scrapped, mostly because, sometimes, recapturing the magic just isn’t possible. I grew up with High School Musical, and even if you somehow managed to not like it, you probably still did too. We’re that generation. And, you know, we’re all in this together. 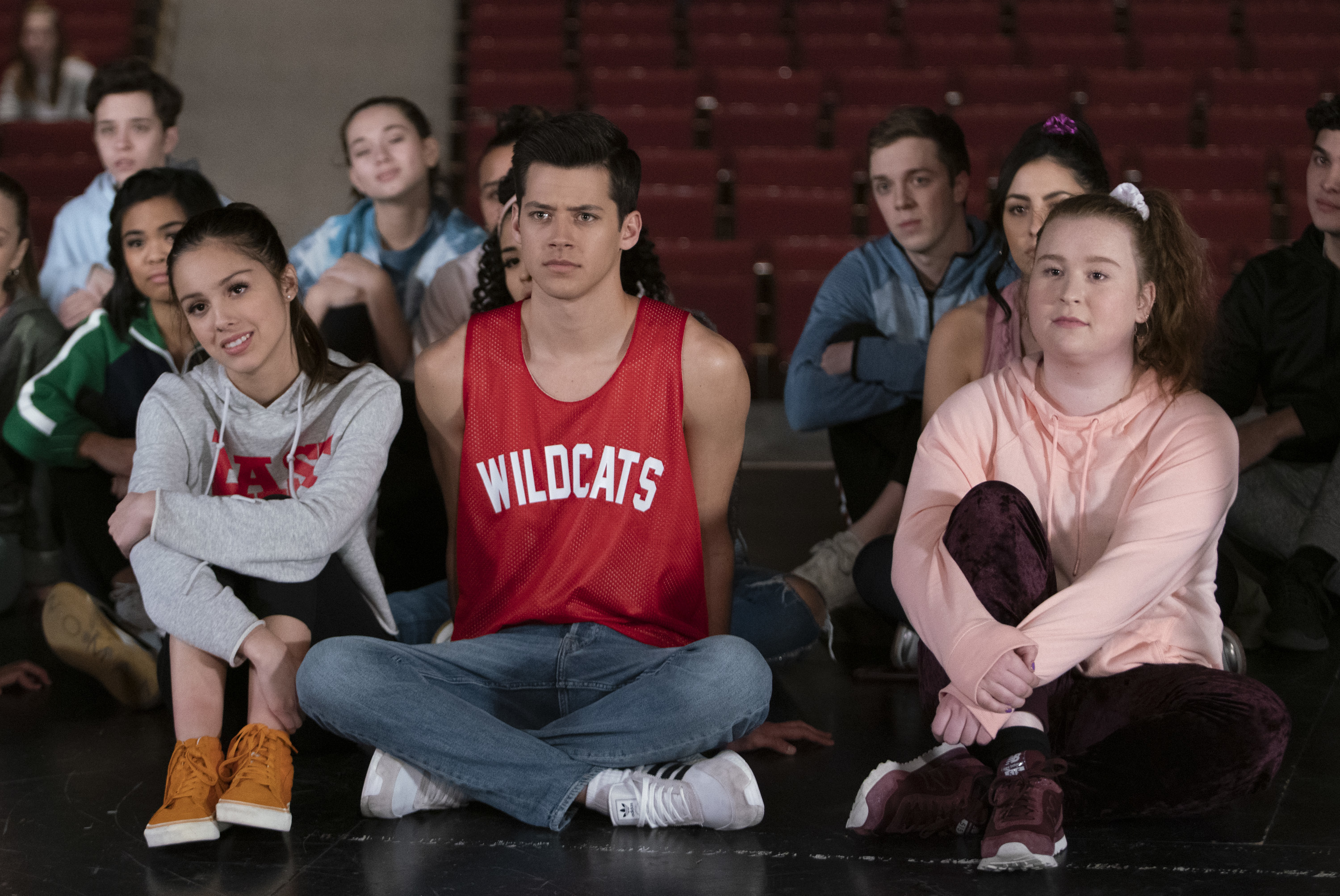 For me, this show (I refuse to keep using that long ass name) just works mostly because it’s not trying to recapture the magic, but pay homage to something a lot of us enjoyed, sometimes despite our better intentions. There will be original songs, yes, but they’re also singing the same songs we grew up singing. This is, in short, almost like a 10 episode commercial for …you guessed it, the original trilogy.

And it really, really left me wanting to play that, over and over again.

Because, you see, even though I was more or less in the age to enjoy High School Musical, back in the day, it took my younger sister watching it over and over and over for me to give it a try. In fact, I’m sure I already knew the songs by the time she convinced me to watch it, that’s how much that movie had been playing in my house (and likely in most houses in the world).

This time, it was me telling her we should watch this, if just for nostalgia’s sake. How times have changed. 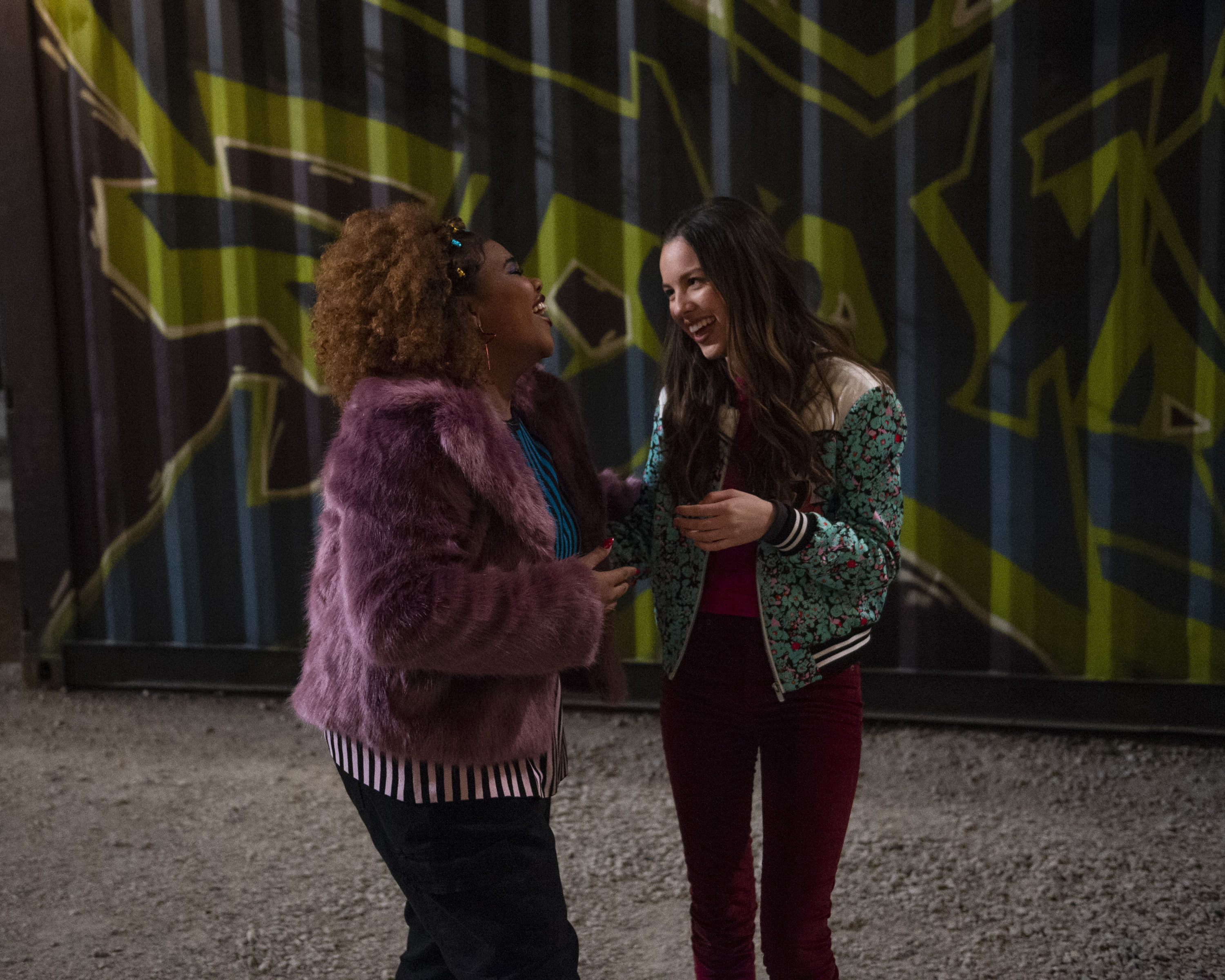 Sue me, I just really enjoyed this parody/docu-series/show about, well, about the legacy of High School Musical. Some might think it’s silly, because I think we can all recognize that, whatever we might think of, High School Musical wasn’t exactly meant to do anything more than entertain, maybe make us sing a little. But it did that, and it did it good, and it also introduced us to some actors whose careers we’re still following.

Me, for example, I’ve got many, many opinions about Zac Efron’s near perfect physique these days, and most of them have to do with the fact that now he looks like a guy I can only find attractive in a magazine or a movie, instead of someone I could actually find attractive in real life. I also have many, many opinions about Vanessa Hudgens becoming the Queen of Netflix rom-coms (come for her and we will FIGHT), and remember Zeke? I had many things to say about Chris Warren’s turn on Grand Hotel.

So hey, maybe this turn at a musical in high school won’t give us so many quotes that are still part of our vocabulary, or gift us with songs we won’t be able to stop signing, but it will probably at least still manage to make us want to go back to the original. And just because of that, I’m counting it as a win. 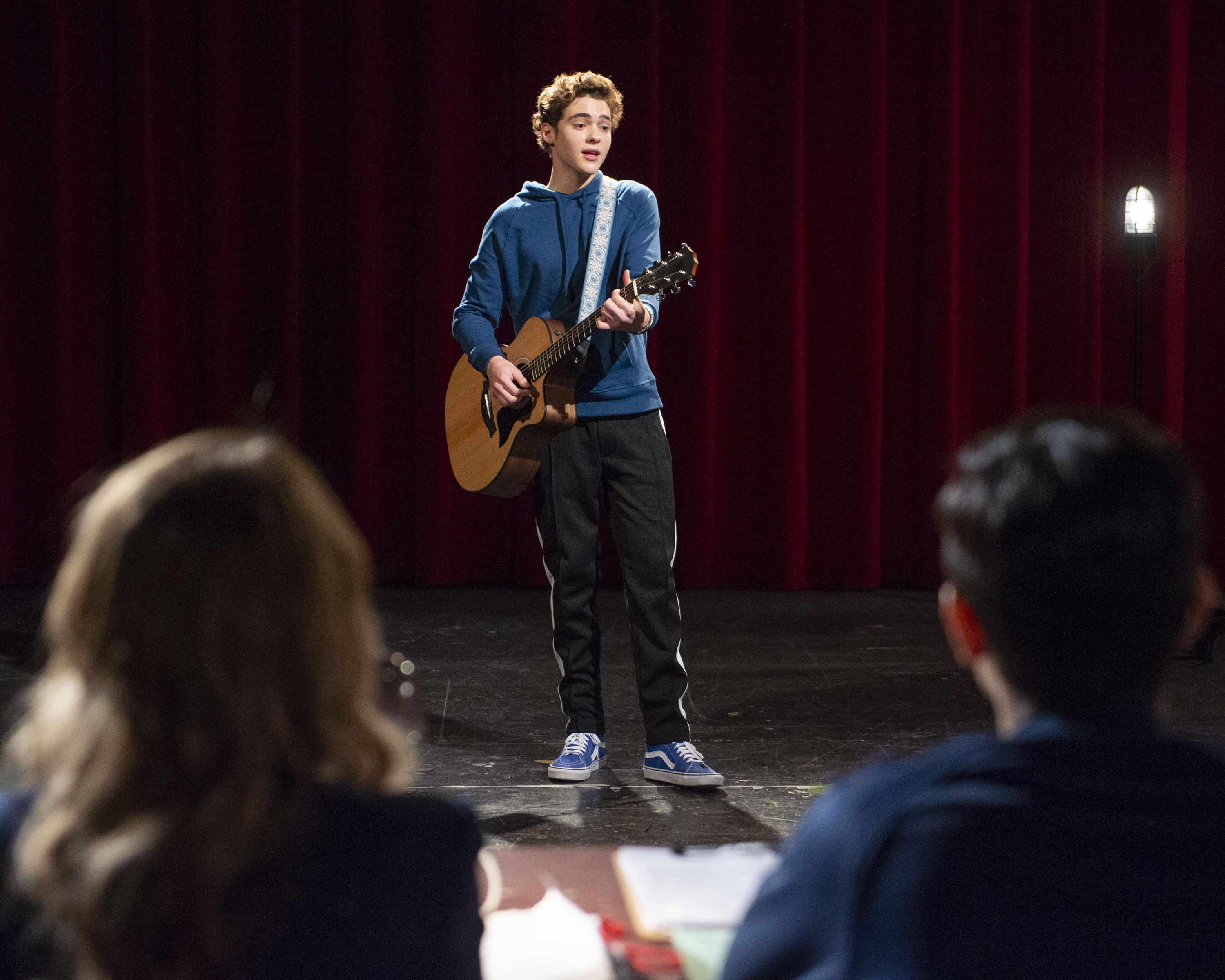 Just in case my ramblings aren’t enough to convince you, here’s the official description of High School Musical: The Musical: The Series:

The 10-episode scripted series, set at the real-life East High, where the original movie was filmed, follows a group of students as they countdown to opening night of their school’s first-ever production of “High School Musical.” With meta references and some docu-style elements, it’s a modern take on the “classic” from 13 years ago. Show-mances blossom; friendships are tested, while new ones are made; rivalries flare; songs are sung; and lives are changed forever as these young people discover the transformative power that only high school theater can provide. High School Musical: The Musical: The Series” follows East High juniors Ricky and Nini, who just returned from summer camp with a new-found voice, confidence and ambitious boyfriend, E.J. With the help of his best friend, Ricky launches a plan to win back the heart of his ex-girlfriend Nini by auditioning to stage opposite her in the school’s first-ever theatrical production of “High School Musical.”

Movies To watch To Get In The Fall/Winter Spirit