So, here we are. This journey, is complete, and it’s time for another one. Except, the next one will not be the same.  It never could. Lyra isn’t the same person who started on this path, Will isn’t the same boy we met. They’ve both been forced to grow up.

That’s a matter for another season, though. For the future. Now, we get to look back on how Lyra and Will got to that final parallel, to the final step in the same journey, one that was always meant to take them  to each other. So let’s do that as we look back on His Dark Materials season one, and especially, on “Betrayal”: 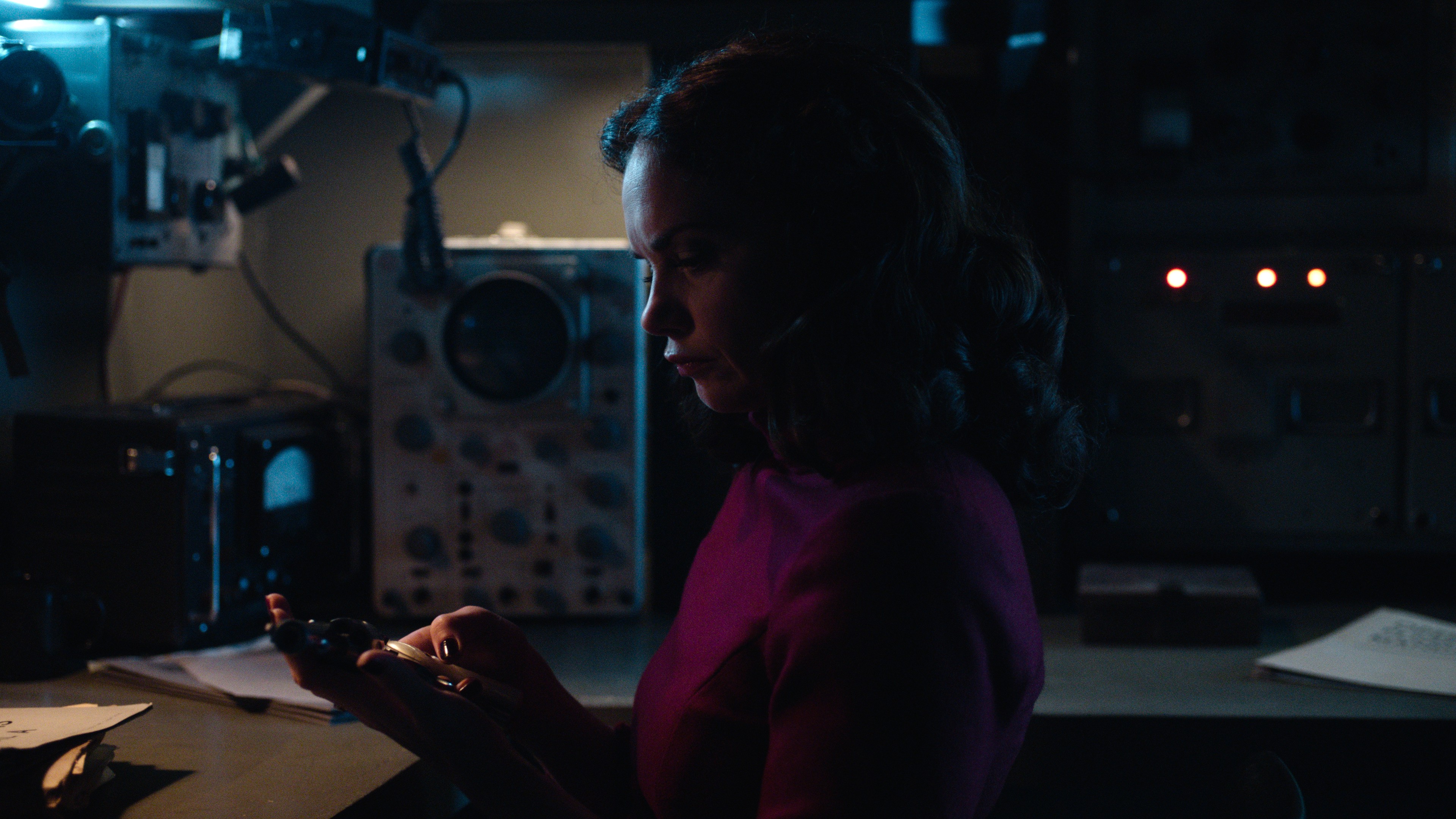 Now how do you feel about my continuing question of who the worst parent is? Harder to answer, isn’t it? Except I think I’ve made a decision on this regard. I think they’re both bad, and good. They both (deep down) love her, they’re both misguided and they’re both carried away by their work. They’re both flawed, and villainous, heroic and protective.

One of them isn’t the other one’s foil. If anything, Lyra is their foil, the best parts of both of them made human.

And that’s why, despite the fact that it’s impossible to love Asriel and Marissa, at least in the way you love Lyra and Will, Roger and Iorek, it’s also impossible to tell this tale without them. You need the Marissa’s and Asriels of the world. You don’t want them, but where would you be without them? Could you fulfill your destiny if you weren’t meant to foil them?

However, the thing is …we would all (Lyra included), change everything for parents that love us, that actually want to protect us. Except Lyra didn’t get those parents. She got the kind that love her, yes, and want her safe, yes, but that wouldn’t make her a priority. And that’s their loss, because in being like they are, in treating her like they have, they’ve missed out on something amazing: their daughter. 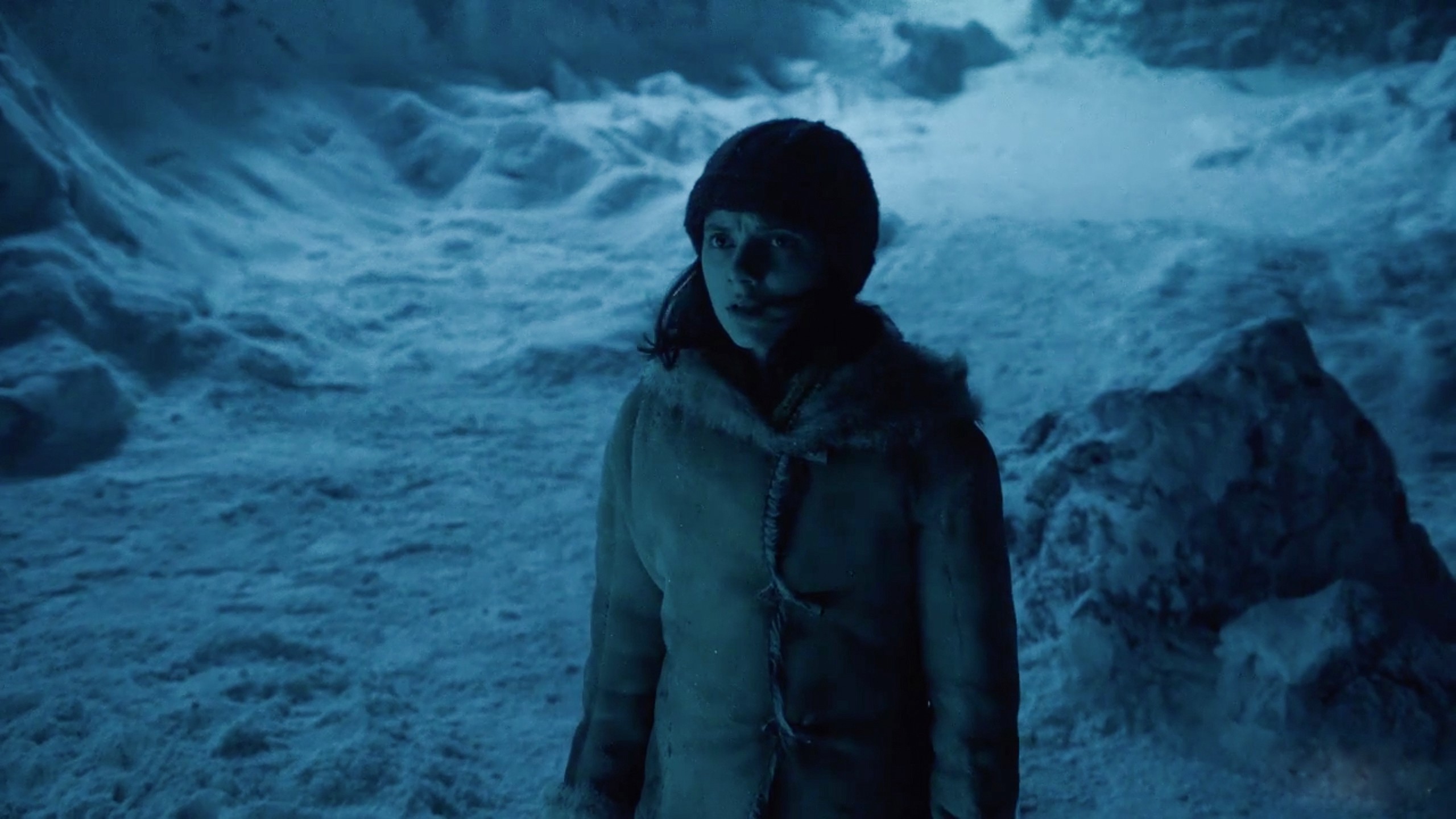 Now, I don’t think anyone is shocked to hear that the Magisterium is an analogy for the Church, and that the Authority is meant to be God. The show hasn’t exactly shied away from the comparison, but this episode, they finally get explicit, especially in Asriel’s explanation to Lyra – a little bit of exposition we appreciate not just because it gives us information, or because it gives James and Dafne a chance to play off each other, but because it opens up the world of His Dark Materials from just one about bears and witches, missing kids and crappy parents, to one of multiple worlds and the ways those worlds connect with a much higher purpose.

Especially important to remember is what Asriel says about the Magisterium: they’ve been trying to convince us that we were born evil. Because isn’t that what we are taught? That we are born evil? That there’s no way to shake the original sin, and we must spend our life atoning for something we didn’t do? Have any of us every questioned that? Or maybe the question should be: has anyone ever questioned it as hard as Philip Pullman did?

As a book reader, I will say I’m glad we are here, I’m glad these questions are being posed, even if we don’t have our own answers, and the show won’t be back to give us theirs for a while. Questions are always good, after all. That’s how we learn.

Things I think I think:

Agree? Disagree? What did you think about “Betrayal”? Share with us in the comments below.

His Dark Materials aired on BBC and HBO.

Decade Roundtable: The Worst Shows Of The Decade

Decade Roundtable: The Most Underrated Fandoms