See The Trailer And Poster For ‘Marriage Story’

Home » See The Trailer And Poster For ‘Marriage Story’

But what happens when a marriage falls apart? What happens as you still try and hold it all together?

Netflix released the trailer and poster for the upcoming film.

The movie is written and Directed by Noah Baumbach.

“Marriage Story is a love story that reveals itself within the breakdown,” Noah Baumbach said about the movie.

In Los Angeles, the film will play at The Landmark and The Vista, and in New York, theaters include the IFC Film Center, Landmark 57th West, and Nitehawk Prospect Park. Additionally, Marriage Story will play at the Paris Theatre, New York’s last single-screen theater, starting November 6. Additional engagements in US and international cities will begin November 15.

Marriage Story hits theaters on November 6, and will stream globally on Netflix on December 6. 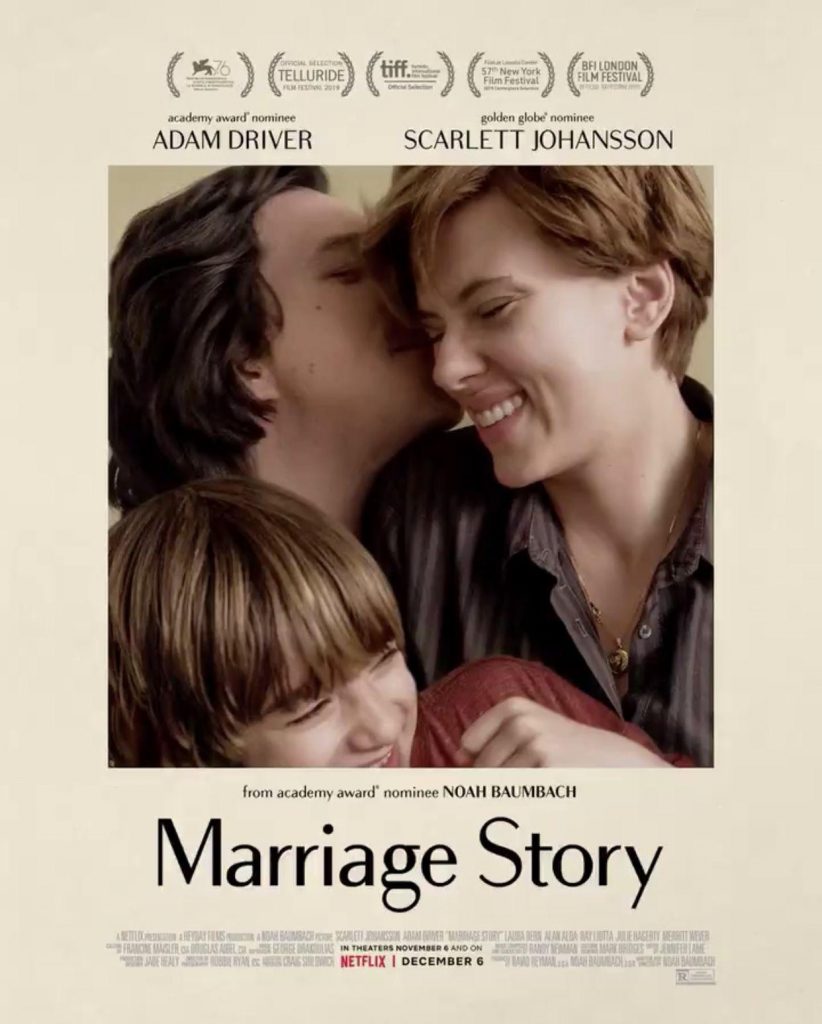 Meghan Markle Talks About Adjusting To Her Life As A Royal