‘The Golden Year’ To Be Directed By Elizabeth Banks

Home » ‘The Golden Year’ To Be Directed By Elizabeth Banks

When we read about a book being optioned there is one of two things that run through our mind. Oooh, can’t wait to read that or why the fuck did someone option that? I mean, sure – there is always the third option of indifference.

We have to admit with this one, we’re not sure any of them fit. It’s a mix of excitement and intrigue, because The Grace Year sounds like those two emotions. 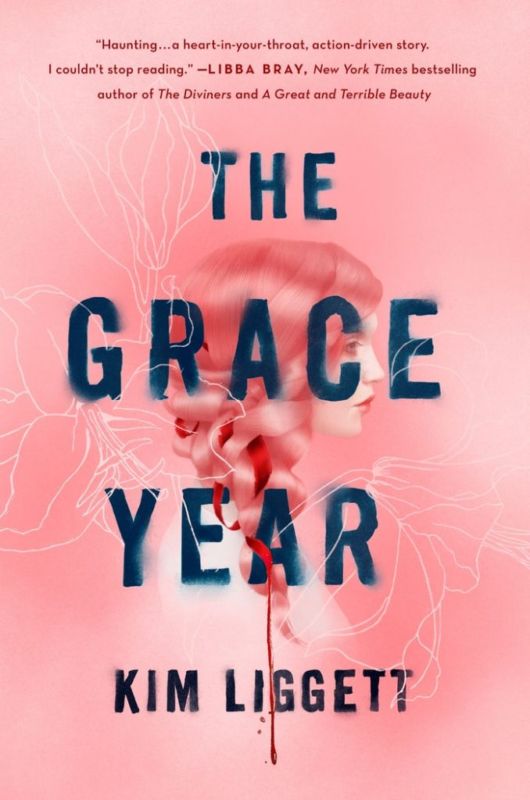 It also sounds a little mildly disturbing – even though we know the message of the story is about girls, the women that they become and everything in between. Personally, it’s the synopsis that throws me off.

No one speaks of the grace year. It’s forbidden.

Girls are told they have the power to lure grown men from their beds, drive women mad with jealousy. They believe their very skin emits a powerful aphrodisiac, the potent essence of youth, of a girl on the edge of womanhood. That’s why they’re banished for their sixteenth year, to release their magic into the wild so they can return purified and ready for marriage. But not all of them will make it home alive.

Sixteen-year-old Tierney James dreams of a better life—a society that doesn’t pit friend against friend or woman against woman, but as her own grace year draws near, she quickly realizes that it’s not just the brutal elements they must fear. It’s not even the poachers in the woods, men who are waiting for their chance to grab one of the girls in order to make their fortune on the black market. Their greatest threat may very well be each other.

Universal Pictures has optioned that rights to the book and tapped actress/director Elizabeth Banks to direct and produce under her production company Brownstone Productions.

The Golden Year is already an international sensation, with rights to the book selling at auction around the world.

What are your thoughts? Is it a book that you want to see?

'Supernatural' 14x12 Review: The Good, The Bad, and the Ugly of "Prophet and Loss"